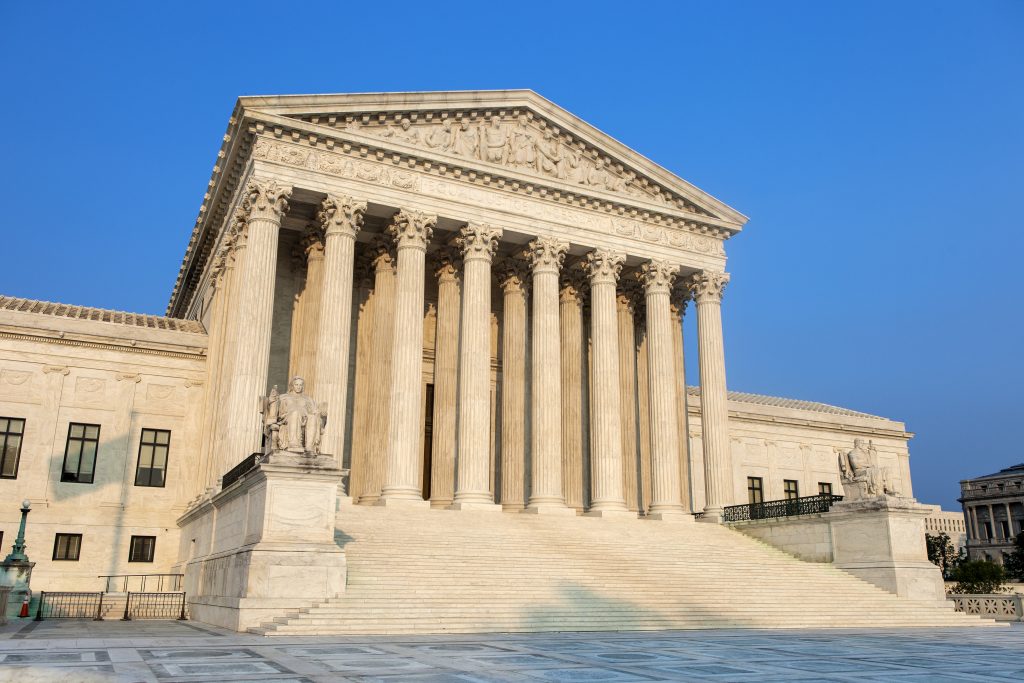 President Donald Trump said on Tuesday that he will announce a candidate next week to fill the vacancy on the Supreme Court.

“We will pick a truly great Supreme Court justice,” Trump told reporters who asked about the vacancy as the president signed paperwork to advance construction of the Keystone XL and Dakota Access oil pipelines. Both projects had been blocked under former President Barack Obama.

“Sometime next week,” Trump said about his timeline for naming someone to fill the nearly yearlong vacancy created by the February 2016 death of conservative justice Antonin Scalia. “Probably making my decision this week, we’ll be announcing next week.”

“We have outstanding candidates,” he said. Trump was summoning top senators to the White House later on Tuesday to discuss the nomination.

During the campaign, Trump released a list of 20 names of people he said he would consider for a lifetime appointment to the nation’s highest court. Before he was sworn in to office, he asserted that potential court appointments were among the reasons he defeated Democrat Hillary Clinton in the election.

“I think the people of this country did not want to see what was happening with the Supreme Court, so I think it was a very, very big decision as to why I was elected,” Trump said at a Jan. 11 news conference at New York’s Trump Tower.