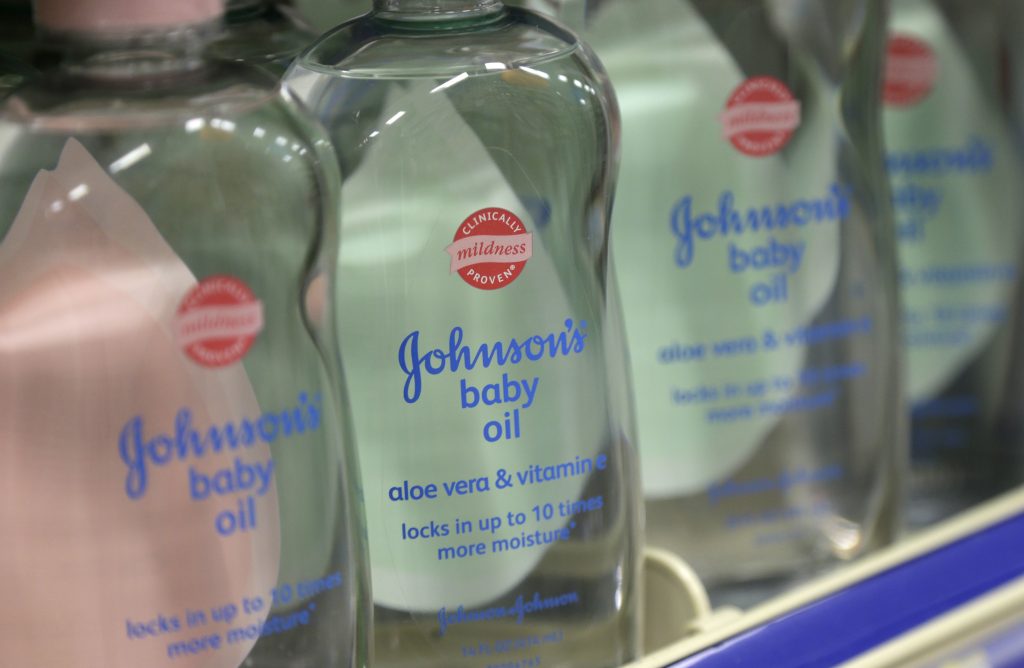 The maker of Band-Aids and prescription drugs also said on Tuesday that it was taking another step in restructuring its medical device segment by shopping its diabetes care businesses, which make test strips and insulin pumps, among other products.

Johnson & Johnson said it is seeking a possible sale, joint venture or operating partnerships for LifeScan Inc., Animas Corp. and Calibra Medical Inc., to spark future growth and maximize shareholder value. The company will continue to sell its diabetes treatment Invokana and focus on treating the disease in areas like bariatric surgery.

“I want to be clear; we still are very interested in diabetes,” Chairman and CEO Alex Gorsky told analysts during a conference call.

J&J said last year that it planned to restructure its underperforming medical devices business. Sales from that segment came in nearly flat at $6.44 billion in the fourth quarter.

But revenue from other parts of the company grew, helped in part by acquisitions. J&J made several deals in 2016, including a $3.3-billion purchase of hair and personal products maker Vogue International LLC.

Pharmaceutical revenue climbed 2.1 percent to $8.23 billion even though sales of top-seller Remicade slipped.

The biologic immune disorder drug’s revenue dropped 3.3 percent to $1.62 billion in the quarter. Remicade treats rheumatoid arthritis, psoriasis, Crohn’s disease and colitis and has made tens of billions of dollars for J&J since its 1998 launch. But it is facing competition from Pfizer’s Inflectra, a near-copy of the injected biologic drug.

That topped average analyst expectations by 2 cents, according to Zacks Investment Research.

Revenue climbed about 1.7 percent to $18.11 billion in the period, which matched Street forecasts.

Analysts expect, on average, earnings of $7.11 per share on $75.07 billion in revenue, according to FactSet.

In trading Tuesday, shares of the New Brunswick, New Jersey, company fell $2.15, or 1.9 percent, to $111.76, while broader indexes rose slightly. Previously, the company’s shares had climbed around 19 percent in the last 12 months.