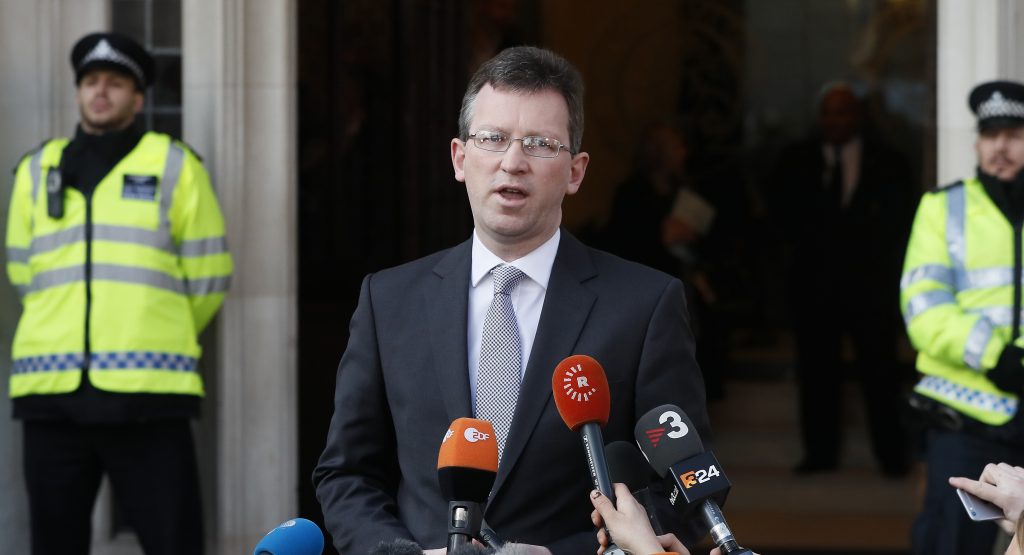 Britain’s Supreme Court ruled Tuesday that parliamentary approval is needed before the government can start the process of taking Britain out of the European Union.

The decision is a setback for Prime Minister Theresa May’s plan to start the process by the end of March, but government officials say they can still meet the timetable.

Some questions and answers about the decision:

DOES THIS RULING MEAN THE BREXIT PROCESS WILL STOP?

The June 23 referendum vote that produced majority support for leaving the EU has changed minds in Parliament because members don’t want to be seen as thwarting the will of the people, making it very unlikely Parliament will stop Brexit in its tracks.

The majority Conservative Party favors the move out of the EU, and Labour Party leader Jeremy Corbyn has said the opposition party’s lawmakers will back the process, although some have rejected his call to do so. Corbyn indicated that Labour would seek to amend the bill the government proposes, and the Scottish National Party said it would introduce around 50 amendments. There is scattered opposition, but Parliament is expected to endorse the government’s proposal.

It isn’t clear, however, if the government will get approval as quickly as it wants. Extended debates and amendments, could slow things down.

The government will now seek a vote in Parliament authorizing the use of Article 50 of the Lisbon Treaty, which would start the two-year process of removing Britain from the 28-nation EU.

May’s government is expected to announce its basic plans as early as Tuesday afternoon. Ministers had already drafted several possible pieces of legislation in anticipation of losing the Supreme Court case, which upheld a lower court ruling.

The government could submit legislation this week and seek quick passage of a bill. May has sought to reassure Parliament by stating that legislators will be given a chance to vote on Brexit at the end of the negotiation process when there is a proposed agreement with the EU.

Vocal opponents of Brexit will certainly be given the time to make their case in Parliament, but it will be difficult to sway legislators who feel bound by the referendum results.

WAS THE SUPREME COURT RULING A TOTAL LOSS FOR THE GOVERNMENT?

No. The government was able to convince the Supreme Court that the Scottish Parliament and the legislatures in Northern Ireland and Wales won’t be given a direct say in the process.

Ministers had feared that giving the Scottish Parliament or the Northern Ireland Assembly a direct role might have slowed the process considerably given political uncertainty in Northern Ireland and strong opposition to Brexit in Scotland.

The decision allows May and her senior team to focus solely on the British Parliament.