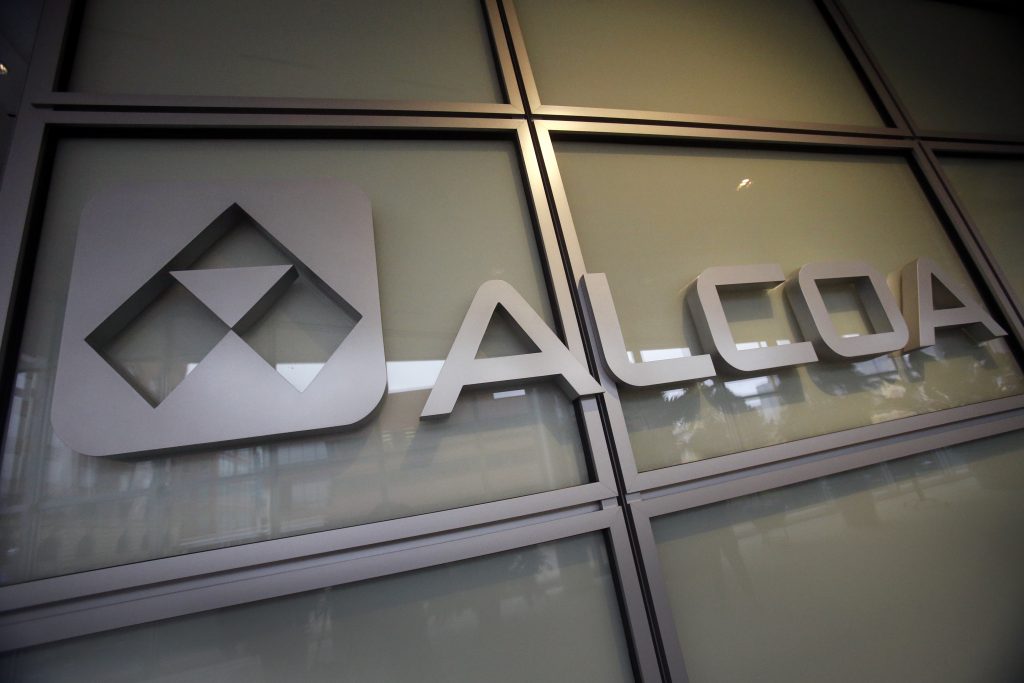 Alcoa Corp. on Tuesday reported a loss of $125 million in its fourth quarter.

On a per-share basis, the New York-based company said it had a loss of 68 cents. Earnings, adjusted for one-time gains and costs, were 14 cents per share.

The results missed Wall Street expectations. The average estimate of four analysts surveyed by Zacks Investment Research was for earnings of 22 cents per share.

The bauxite, alumina and aluminum products company posted revenue of $2.54 billion in the period.

Alcoa shares have climbed 34 percent since the beginning of the year, while the Standard & Poor’s 500 index has increased almost 2 percent.