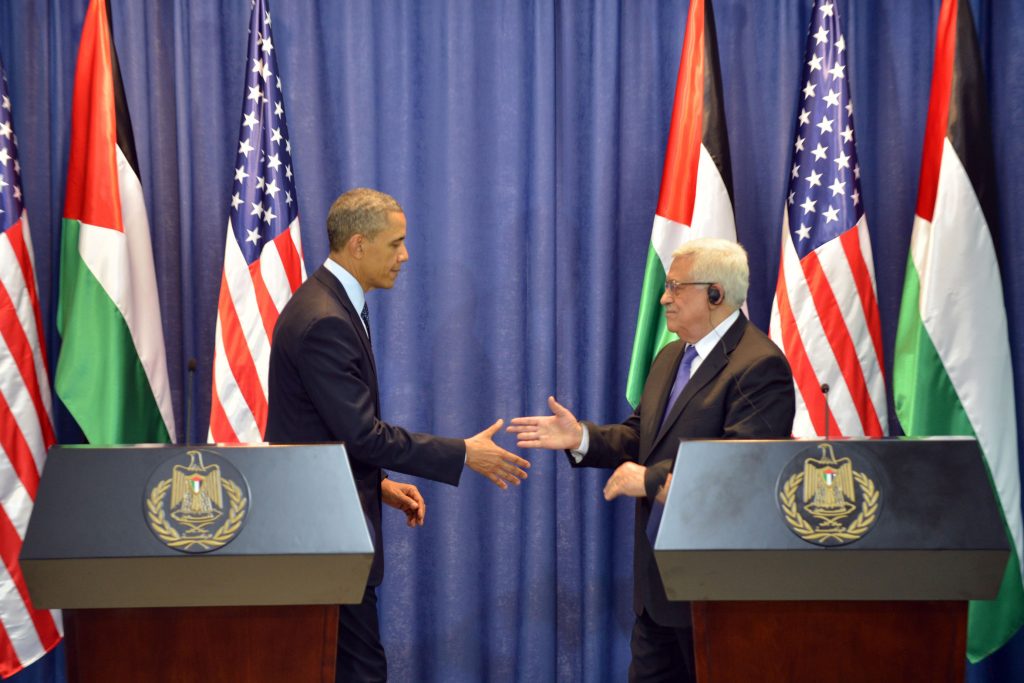 Officials say the Obama administration in its waning hours defied Republican opposition and quietly released $221 million to the Palestinian Authority.

GOP members of Congress had been holding up the money.

More than $227 million in foreign affairs funding was released at the time, including $4 million for climate change programs and $1.25 million for U.N. organizations.

At least two GOP lawmakers had placed holds on the Palestinian funds. Congressional holds are generally respected by the executive branch but are not legally binding.

The official and the aides weren’t authorized to speak publicly on the matter and demanded anonymity.