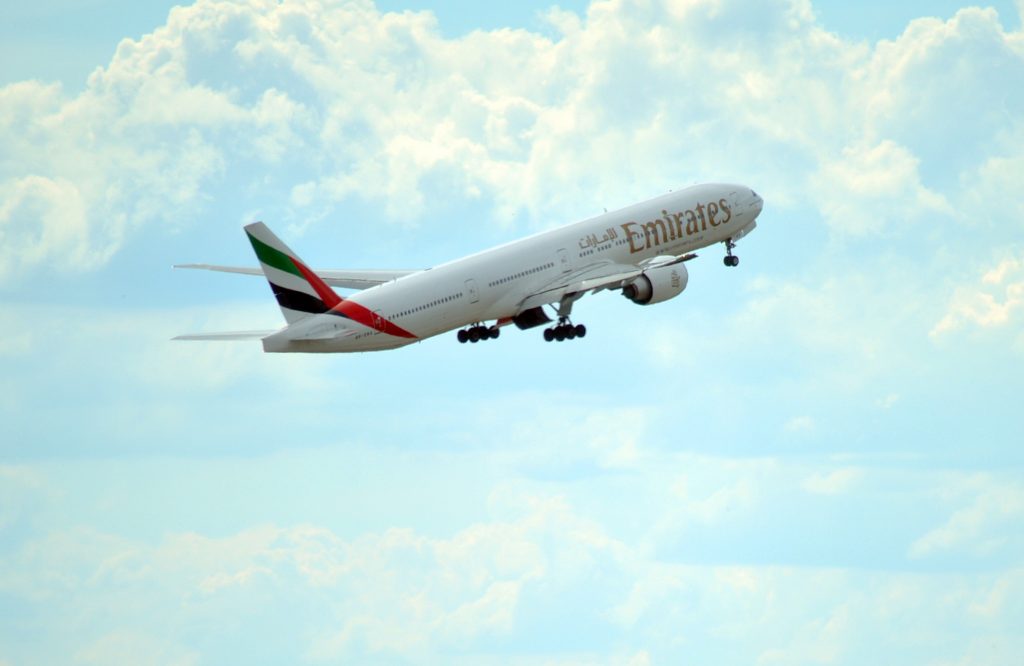 The Middle East’s biggest airline is launching a new daily service between Dubai and Newark that will stop in the Greek capital, Athens.

Emirates’ new route announced Monday is its second to include a stopover in Europe, a move that could reinvigorate opposition to the Dubai government-backed carrier’s growing operations in the U.S. Western carriers see trans-Atlantic routes as their turf.

The new route launches on March 12.

Emirates announced the route on the same day it confirmed a “modest restructuring” internally. It gave few details but said some staff were either promoted or demoted.