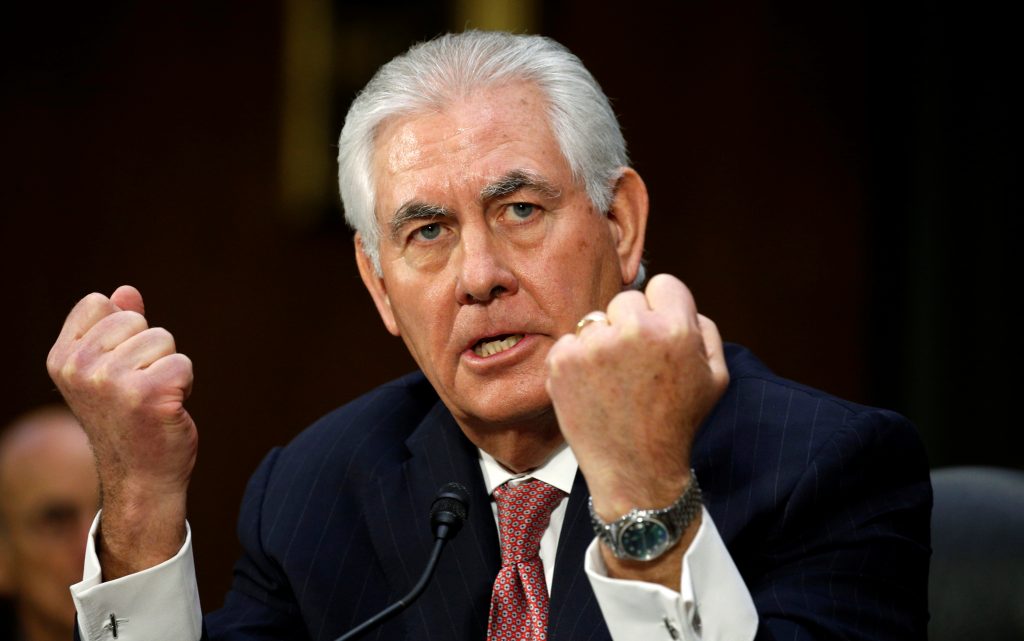 The panel voted along party lines, 11-10, to recommend Rex Tillerson’s nomination to the full Senate, where the former chief executive of Exxon Mobil is almost certain to be confirmed by the Republican-led chamber.

Sen. Bob Corker, the committee’s Republican chairman, says he has “no doubt” Tillerson is well-qualified, citing his leadership of the energy giant.

But Sen. Ben Cardin of Maryland, the panel’s top Democrat, opposed Tillerson. Cardin says Tillerson’s responses to questions about sanctions against Russia and other important global issues sounded more like answers a corporate executive would give, instead of a prospective Secretary of State.