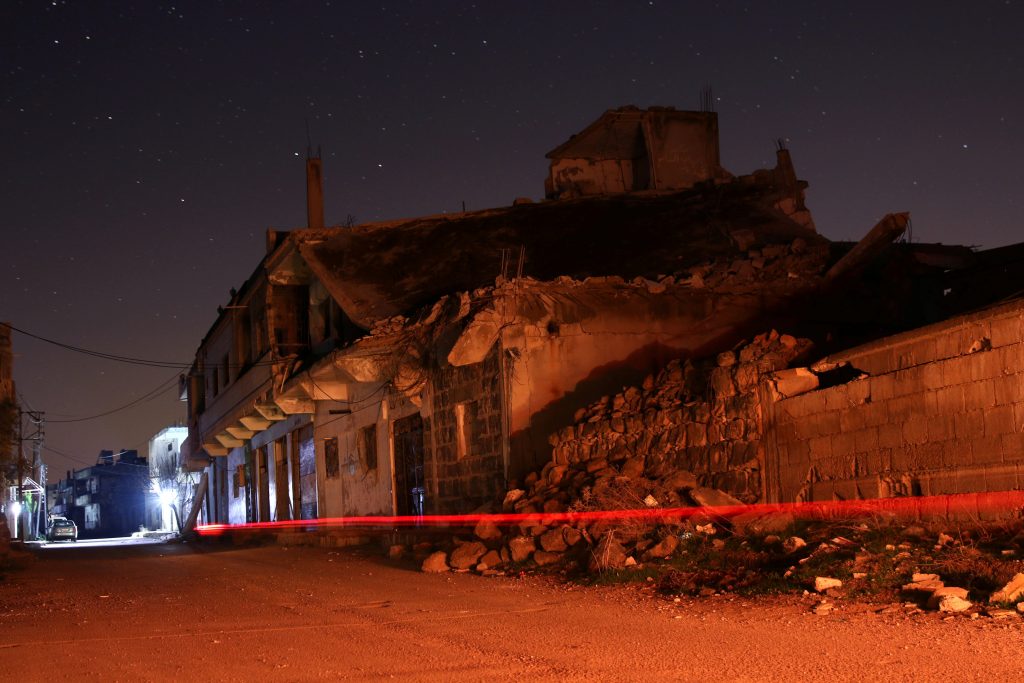 A Syrian rebel group called on Russia to withstand pressure from Iran and the Syrian government to help ensure that a ceasefire agreed last month holds, the head of a delegation at peace talks told Reuters on Sunday.

Mohammad Alloush said a failure by Moscow to end what the opposition says are widespread violations of a Turkish-Russian brokered ceasefire would be a blow to its influence in Syria.

“It’s a real test of the power of Russia and its influence over the regime and Iran as a guarantor of the deal, so if it fails in this role there will follow bigger failures,” Alloush said in the Kazakh capital, where talks are due to begin on Monday.

The Syrian opposition says the government and Iranian-backed militias are continuing military offensives in several areas in Syria, including in Wadi Barada near the capital, regardless of the ceasefire.

The opposition has been disappointed so far by what it says is Moscow’s inability to fulfil its role as guarantor of the deal and put pressure on the Iranian-backed militias led by Lebanon’s Hezbollah terror group saying this threatened to wreck the ceasefire deal brokered in December.

“Russia wants to move from a direct party in the fighting to a guarantor and neutral one and this point is being obstructed by the Syrian regime that wants it to fail and Iran that is fighting this with its sectarian militias in Syria,” Alloush said.

Russia and Turkey are the main organizers of a new round of Syrian peace talks due to take place in Kazakhstan on Jan. 23 and have set aside their differences over the political fate of President Bashar al-Assad to try to forge a wider Syria deal.

Moscow backs Assad, while Ankara has diluted its demands for the Syrian leader to urgently step down as part of what some sources say is a backroom deal aimed at dividing Syria into informal zones of regional power influence.

Ja’afari added in a press conference in Astana that Damascus regarded the peace talks as only being between Syrian parties and that Turkey would not participate in dialogue, according to SANA, Syria’s official news agency.