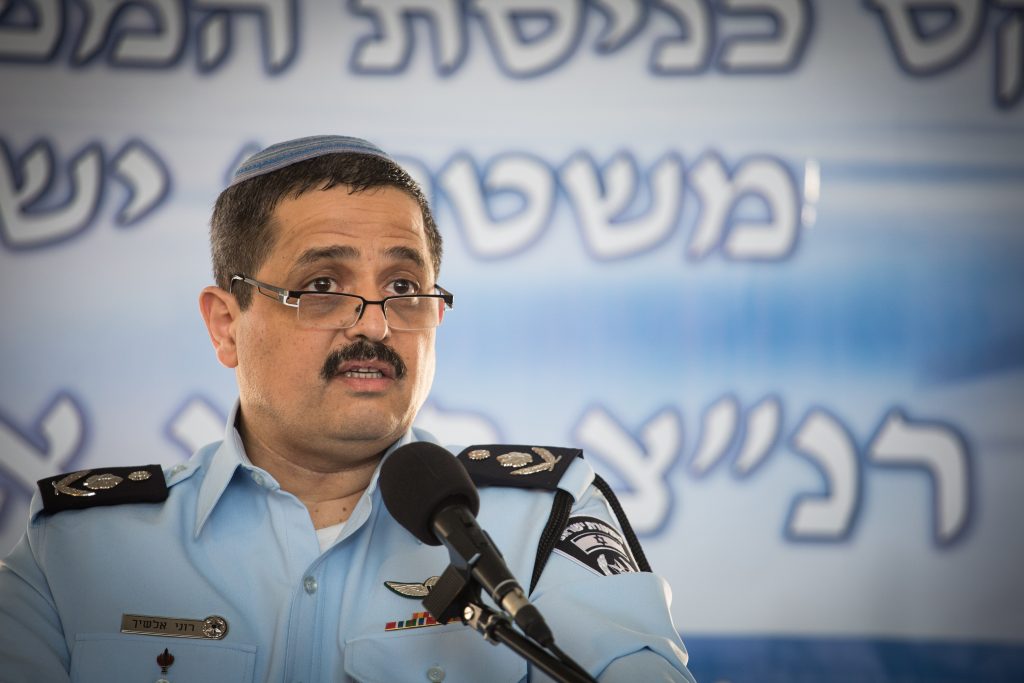 Police investigations into allegations of corruption on the part of Israeli Prime Minister Binyamin Netanyahu are in the final stages and the findings will soon be submitted to state prosecutors to decided whether to seek an indictment, Police Commissioner Roni Alsheich told reporters on Sunday.

“From our perspective, we already know what conclusions we have reached from the investigation…In my estimation, within a few weeks we will transfer the investigation material for the prosecution to decide,” Alsheich said.