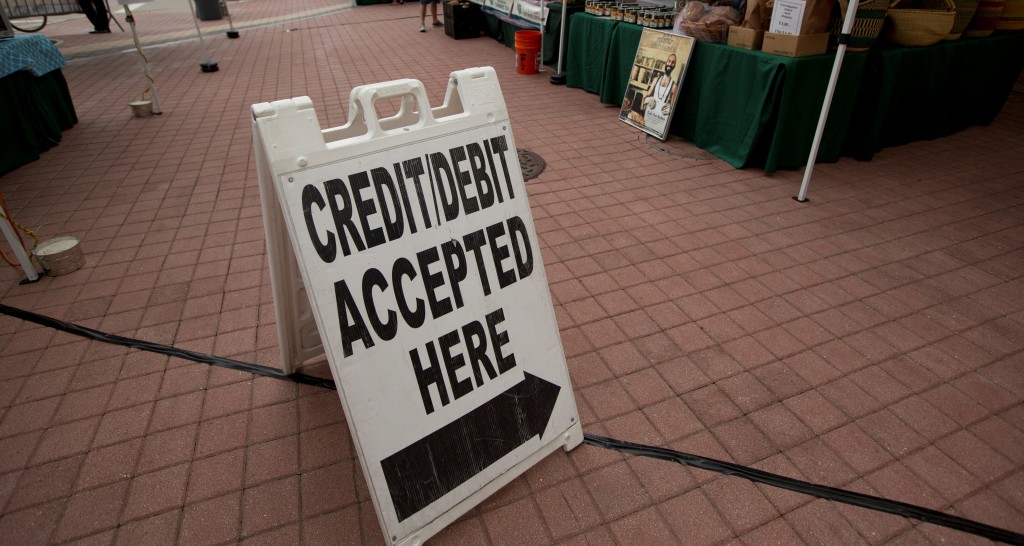 The leader of a New York crime ring that stole credit cards from cars at gyms and restaurants faces sentencing.

Christopher McCullen of Buffalo pleaded guilty in October to grand larceny and scheming to defraud. The 45-year-old faces up to six years in prison when he’s sentenced Monday in Erie County Court

Investigators say McCullen was the leader of an operation involving nine other people — all of whom have been convicted — who broke into cars parked at businesses in Buffalo and several suburbs in 2014. Investigators say the defendants stole credit cards and used them to buy gift cards, which were then sold at a discount.