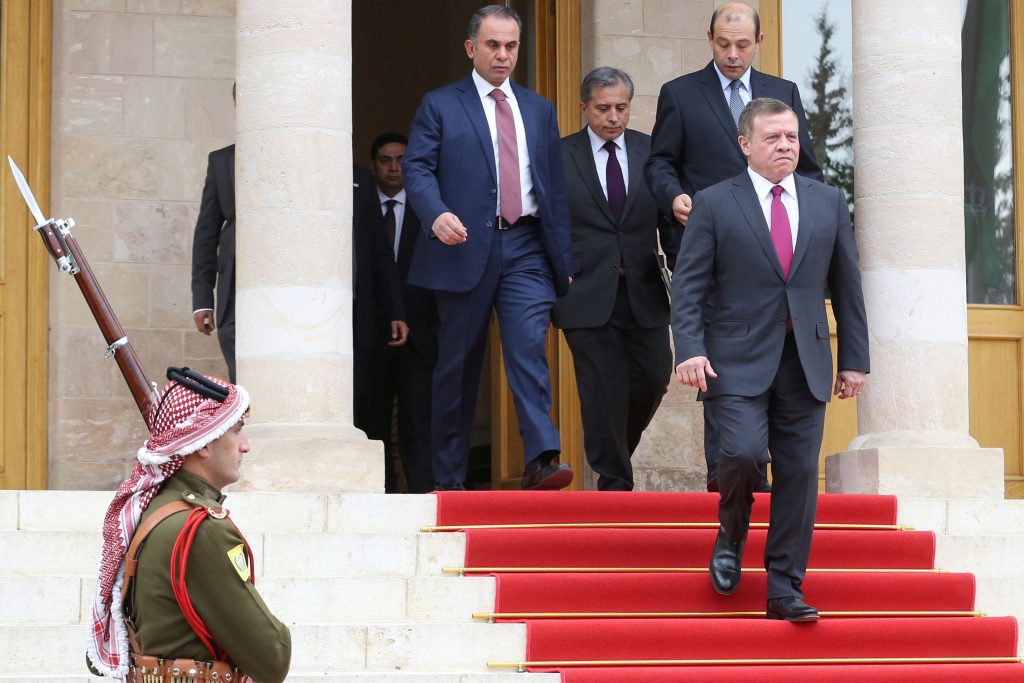 The two met in Amman on Sunday to discuss the matter. According to Wafa, the official PA news site, Abbas said that his visit to Jordan was “necessary” because the Jordanian leader will soon visit Washington, D.C., and Moscow.

“Abbas and King Abdullah II discussed the possible ramifications of moving the American Embassy to occupied Yerushalayim and agreed to take a number of measures if the embassy is relocated,” Wafa reported Sunday afternoon.

Abbas contacted world leaders last week in a written appeal to put pressure on Trump to cancel the plan. He sent letters to Trump, Russian President Vladimir Putin, U.K. Prime Minister Theresa May and many others, warning that relocating would have “disastrous” consequences and spell the “destruction of the peace process.”

Meanwhile, hundreds of Palestinians demonstrated against the embassy move in Shechem, Ramallah, and Chevron on Thursday. Fatah officials organized the protests, according to The Jerusalem Post.