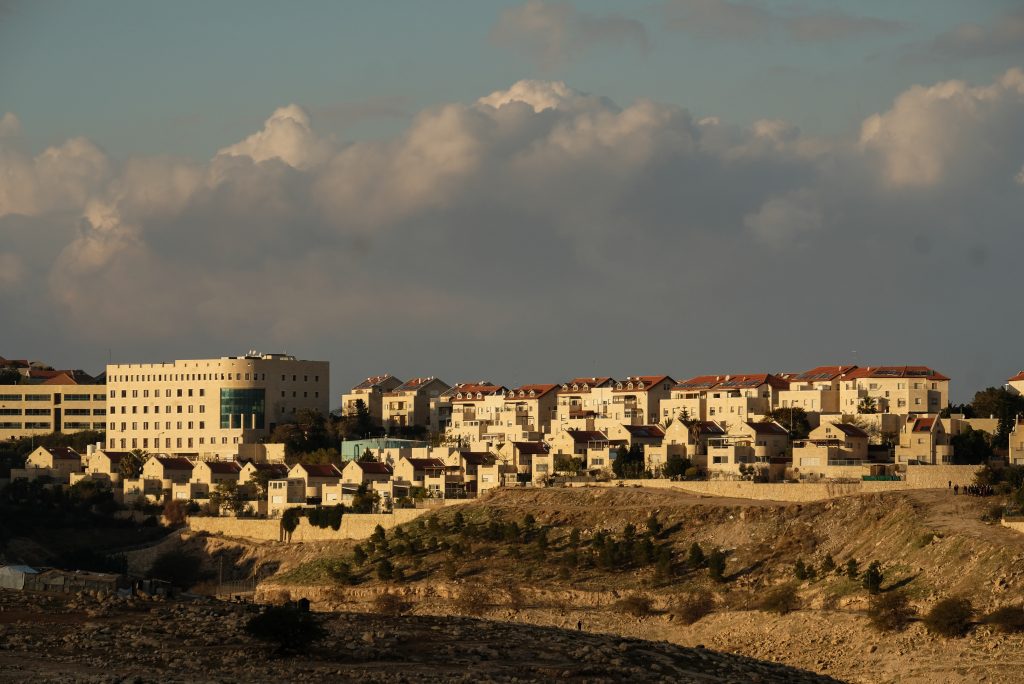 Israeli Prime Minister Binyamin Netanyahu prevailed over his right-wing coalition partners on Sunday, as the security cabinet voted with him to postpone proposed legislation to annex Maaleh Adumim.

The annexation bill had been introduced by Education Minister Naftali Bennett, whose Jewish Home party has been insisting that now, as President Donald Trump takes office, is the time to Netanyahu persuaded the ministers that it would be best to defer to the Trump administration on such a sensitive issue, and wait until he’s had a chance to meet the new president and coordinate policy with him.

“I support Israeli sovereignty over Maalei Adumim,” the prime minister was quoted as saying in the cabinet meeting. “There is no question about Maaleh Adumim, and in any future accord it will be under Israeli sovereignty. But right now, at the request of the U.S. administration, we were asked not to surprise them, but to formulate a joint policy.”

The two are expected to meet in the coming weeks.

However, Bennett, who has been urging the immediate annexation of the city, went along with the unanimous vote in the security cabinet. Sources told Ynet that the ministers formulated a clear policy to Bennett’s satisfaction. It was not clear what that meant.

Bennett has sought to annex Area C (the parts of Yehuda and Shomron under Israeli civilian and military control) and extend a type of semi-autonomy to Palestinians in the rest of the territory, arguing that the creation of a Palestinian state in that area poses a threat to Israel’s existence.