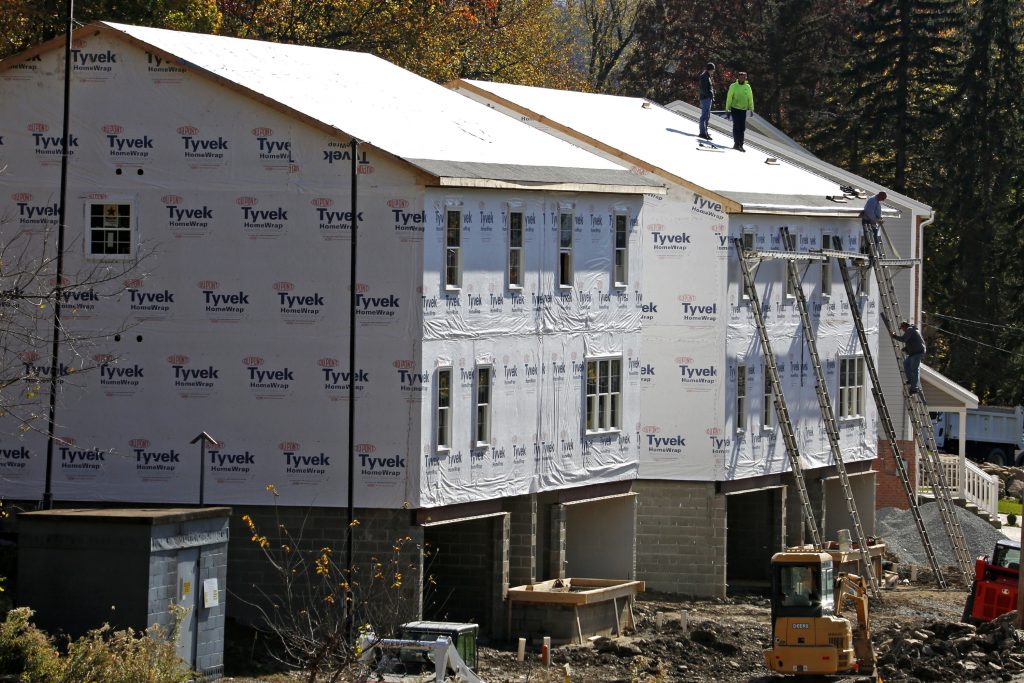 U.S. builders ramped up home construction in December, led by a surge of apartment building, while single-family houses lagged.

The report adds to other recent evidence that home sales and construction have largely weathered an increase in mortgage rates since the fall. Steady job creation and some early signs of wage gains have made it possible for more Americans to afford to buy.

Still, the housing market faces challenges this year that could thwart further growth. The Federal Reserve may continue pushing up the short-term interest rate it controls, leading to higher borrowing costs. And with relatively few homes on the market, buyers have fewer choices, pushing up prices.