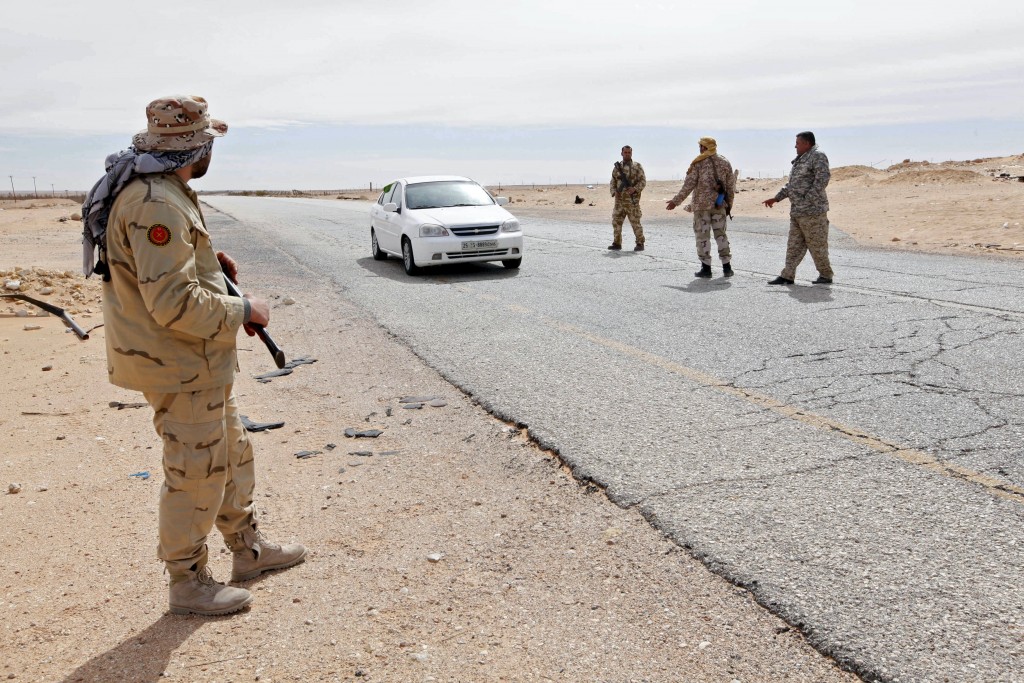 U.S. Air Force B-2 bombers attacked Islamic State military camps in Libya in a move aimed at eliminating terrorists who had escaped the former IS stronghold of Sirte, a defense official said Thursday.

The official said the camps were located about 28 miles southwest of the central coastal city of Sirte. The official was not authorized to speak in advance of an expected Pentagon announcement and confirmed the strikes on condition of anonymity.

The strikes were carried out overnight and were authorized by President Barack Obama, marking perhaps the final use of military force by a wartime president who intervened in Libya in 2011 as part of a coalition that ultimately toppled dictator Muammar Gadhafi.

The defense official said the latest strikes were aimed at hitting Islamic State terrorists who had escaped from Sirte after U.S. strikes largely eliminated the group’s presence in that coastal city in December. At the time, Pentagon officials said they would further support counter-IS efforts if asked by Libya’s provisional government.

Libya fell into chaos following Gadhafi’s ouster and killing. The country remains divided between east and west, with no effective government and a multitude of rival factions and militias.