Israel Poll: Many Israelis Go Without Medicines Because of Cost
Israel 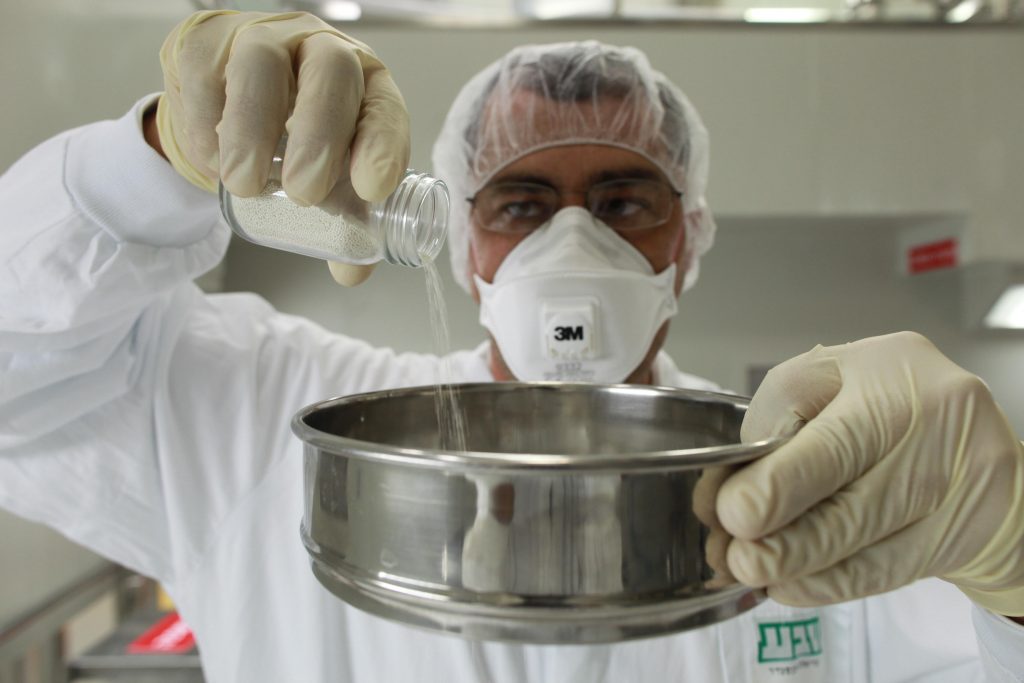 A poll by chessed organization Lev Naomi indicates that despite national health insurance, many Israelis go without medical care because of economic reasons. According to the poll, 62 percent of those polled went without necessary dental care, while 51 percent passed up an appointment with a doctor, and 42 percent did not buy medicines.

Moshe Cohen, chairman of Lev Naomi, said that it was “sad to see that as Israeli medicine advances, it creates more inequalities, with hundreds of thousands left behind – mostly among the economically weaker populations. For those who can afford it, there are many technological developments that can be taken advantage of. What that means, unfortunately, is that the richer you are, the healthier you are likely to be, while the poor will be left behind.”