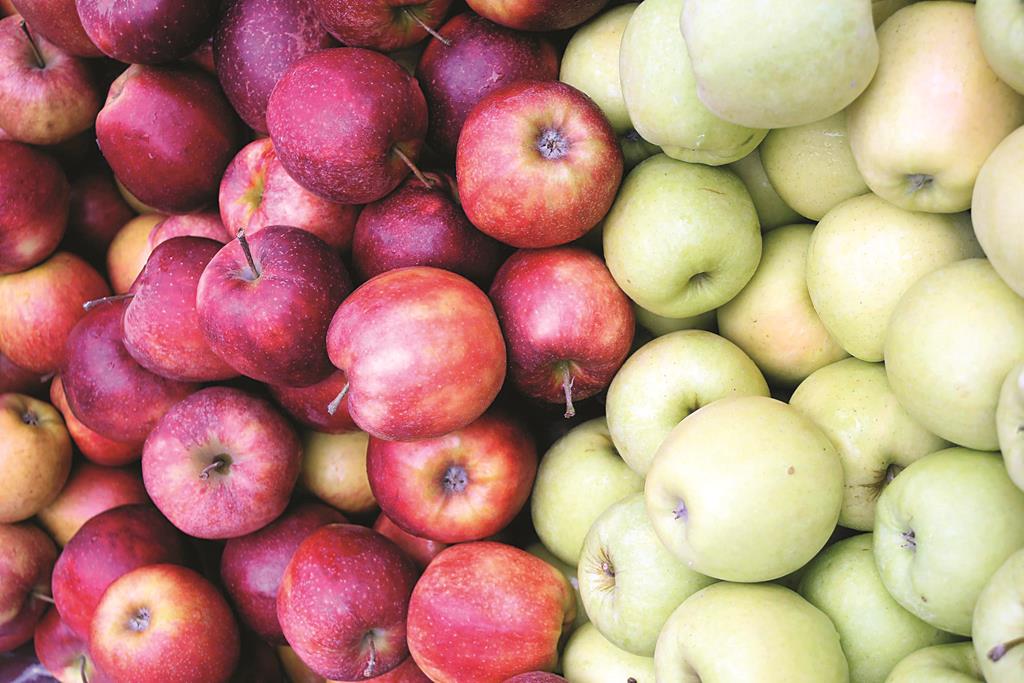 At a meeting of the Knesset Health Committee, the Adam, Teva VeDin environmental group charged the government with being too lax in setting standards for the amount of pesticides Israelis are allowed to consume in sprayed fruits and vegetables. According to the group, produce sold in Israel has 33 times the amount of pesticide as that of exported produce – because European markets where Israel exports produce to do not allow the levels of pesticides the government in Israel has determined are permissible.

“It’s a double standard,” Amit Beracha, the head of the organization, told MKs at the Health Committee discussion. “There are different standards for export. An apple grown in Israel that is sold abroad is treated differently than the fruit our children eat, which has lower standards.” The organization was demanding that the government enact laws to raise the Israeli standards on pesticide use to the level of European countries.

Especially problematic is the way pesticide inspection is conducted, said Beracha. “Israeli children eat a lot of fruits and vegetables, but when inspectors examine the amount of pesticides in produce to determine its safety, they use standards that are applicable to adults. Children have smaller bodies and are more sensitive to pesticides, and we do not have proper estimations of the level of pesticide use that is harmful to children.”

Testifying at the hearing, Eli Gordon, a representative of the Health Ministry, said that many harmful pesticides had been banned in recent years. “We rate between 800 and 1,100 fruits and vegetables annually based on their risk,” he said. “Our ratings include permissible levels of pesticide use and their impact on the Israeli diet.”

As to why Israel had lower standards than European countries did in the amount and types of pesticides that could be used , Nadav Stilman, deputy director of the Israel Farmers and Agriculture Works Organization, said that the Israeli standards were just fine, and that “the Europeans themselves don’t know why their standards are more strict. They automatically impose stricter standards for everything, including on chemicals that are not dangerous.”

This statement did not sit well with MKs Yael German (Yesh Atid) and Michal Rosen (Meretz), organizers of the discussion. “We are very confused – what does it mean that ‘the Europeans don’t understand why they have stricter standards,’” they queried. “That is a shocking answer. Why should Israeli children eat produce with more pesticides than European children eat?”