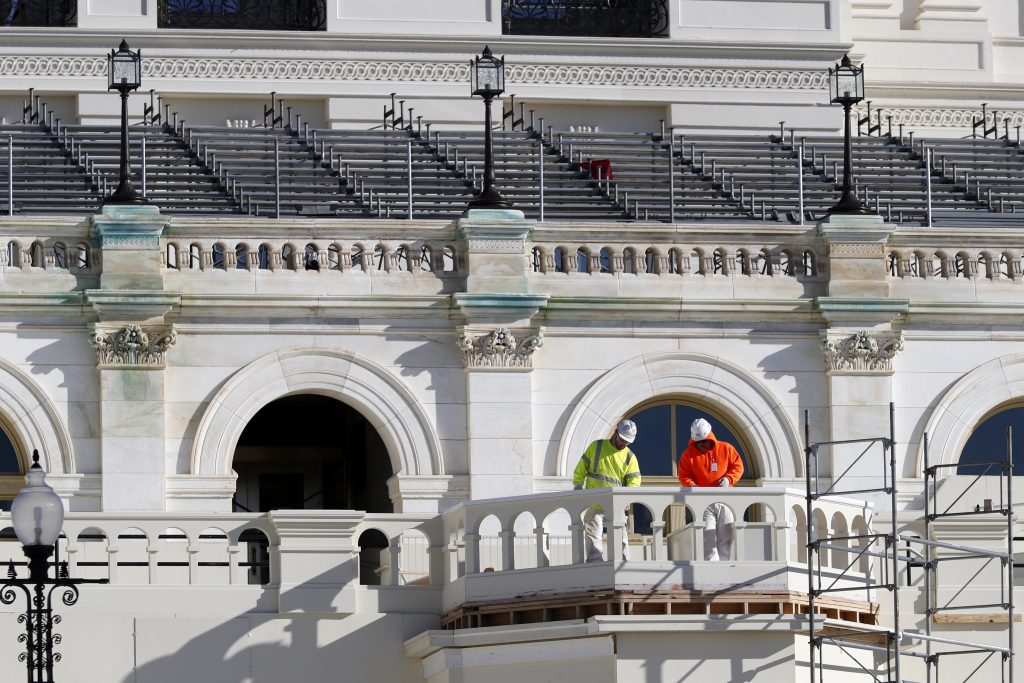 Although he’s a Democrat who voted for Hillary Clinton, a 91-year-old New Jersey man will still be traveling to Washington to witness his 18th presidential inauguration in person.

WCAU-TV reports that B. Harold Smick Jr. can still vividly remember Jan. 20, 1941 — the day he witnessed Franklin D. Roosevelt become the only U.S. president sworn into a third term.

That inauguration was the first for the Salem native, who was just 15 when he began the tradition that he will continue on Friday.

A bit of an Oval Office junkie, Smick has collected everything from inaugural buttons to a piece of felt from the stage cover at FDR’s inauguration.