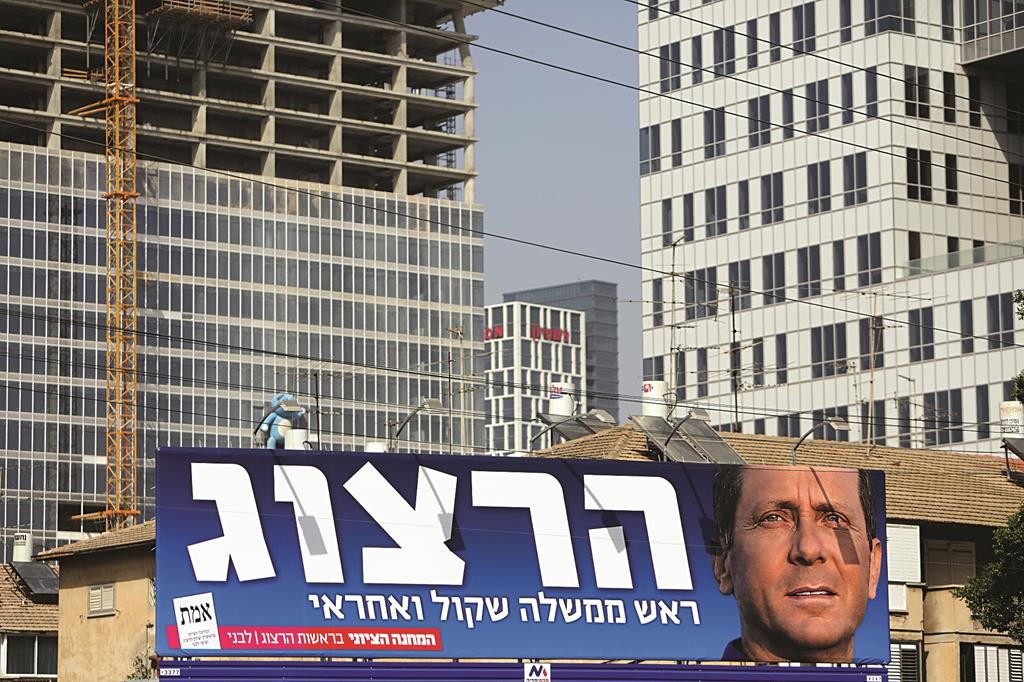 A joint subcommittee of the Knesset Control, Constitution, and Justice committees has authorized for its first Knesset vote a law that would regulate the funding of Israeli political organizations by foreign governments. Known as the V15 Law, the legislation will come up for an initial vote next week.

The law does not ban donations, but rather requires that organizations are up front about them. Any organization with a budget of at least NIS 400,000 must officially register as a political lobby, and appoint an accountant who will report on the group’s activities. Groups that spend NIS 500,000 or more without fulfilling these requirements will be held criminally liable.

MK Yoav Kisch, chairman of the subcommittee, praised the ruling, saying that it would “build a concrete wall against donations aimed at buying an election. This law will result in more fair elections.”