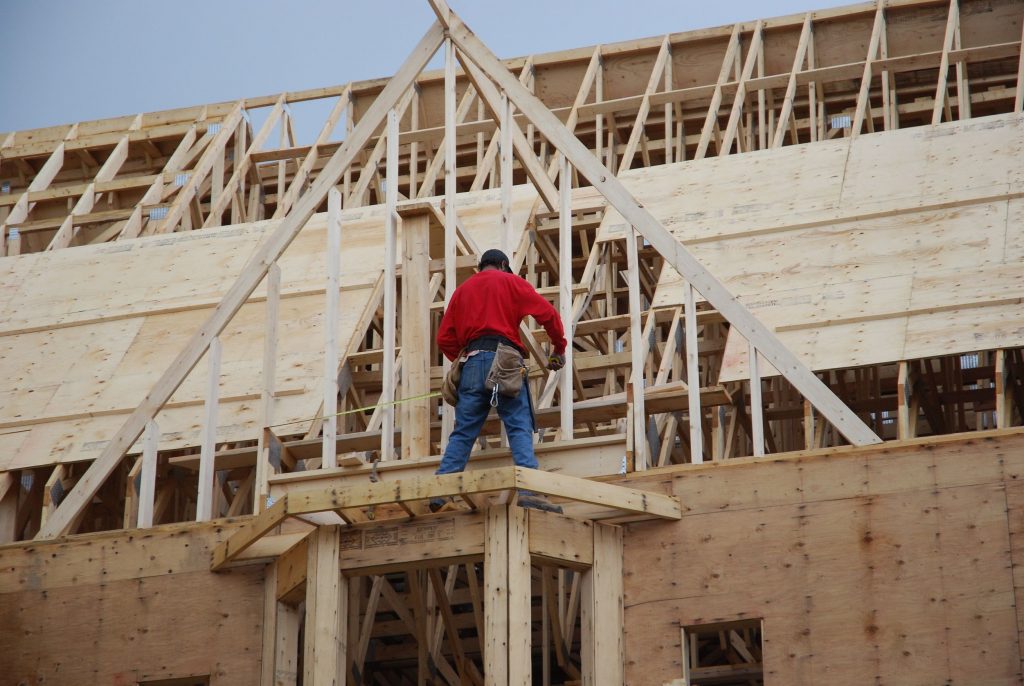 U.S. homebuilders are feeling slightly less confident this month about their sales prospects, a pullback from December when builders’ confidence reached the highest level in 11 years.

The decline in builder confidence comes amid heightened concerns about mortgage rates, which have been mostly rising since early November. Higher mortgage rates make home loans more expensive, which could dampen sales.

The National Association of Home Builders/Wells Fargo builder sentiment index released Wednesday fell to 67 this month. That’s down two points from a revised reading of 69 in December.

Builders’ view of sales now and over the next six months also fell, as did a gauge of traffic by prospective buyers.

“Concerns going into the year include rising mortgage interest rates, as well as a lack of lots and access to labor,” said Robert Dietz, the NAHB’s chief economist. Builders have complained in recent years about a shortage of skilled construction workers and land parcels cleared for home construction.

Despite the pullback in this month’s builder confidence index and the potential setback of rising mortgage rates, builders’ overall outlook remains positive. The homebuilder trade group forecasts that single-family home construction will climb 10 percent this year.

A stable job market and still-low mortgage rates helped spur demand for homes in 2016, driving prices higher. Sales hit a seasonally adjusted annual rate of 592,000 in November, a 16.5 percent increase from a year earlier and the fastest pace since July. Figures for December sales are due out next week.

But the cheap loans that have supported stronger sales may be vanishing. Long-term mortgage rates have mostly risen since the presidential election.

Last week, the average 30-year, fixed-rate mortgage slipped to 4.12 percent, the second weekly decline after a nine-week run of increases. While still low by historical standards, the average rate on a 30-year mortgage is up sharply after averaging 3.65 percent for all of 2016.

Investors have bid rates higher because they believe President-elect Donald Trump’s plans for tax cuts and higher infrastructure spending will drive up economic growth and inflation. Last month, the Federal Reserve raised short-term U.S. interest rates for only the second time in a decade, citing improvement in the U.S. economy.

This month’s builder index was based on 334 respondents.

A measure of current sales conditions for single-family homes fell three points to 72, while a gauge of traffic by prospective buyers dipped one point to 51. Builders’ view of sales over the next six months slipped two points to 76.