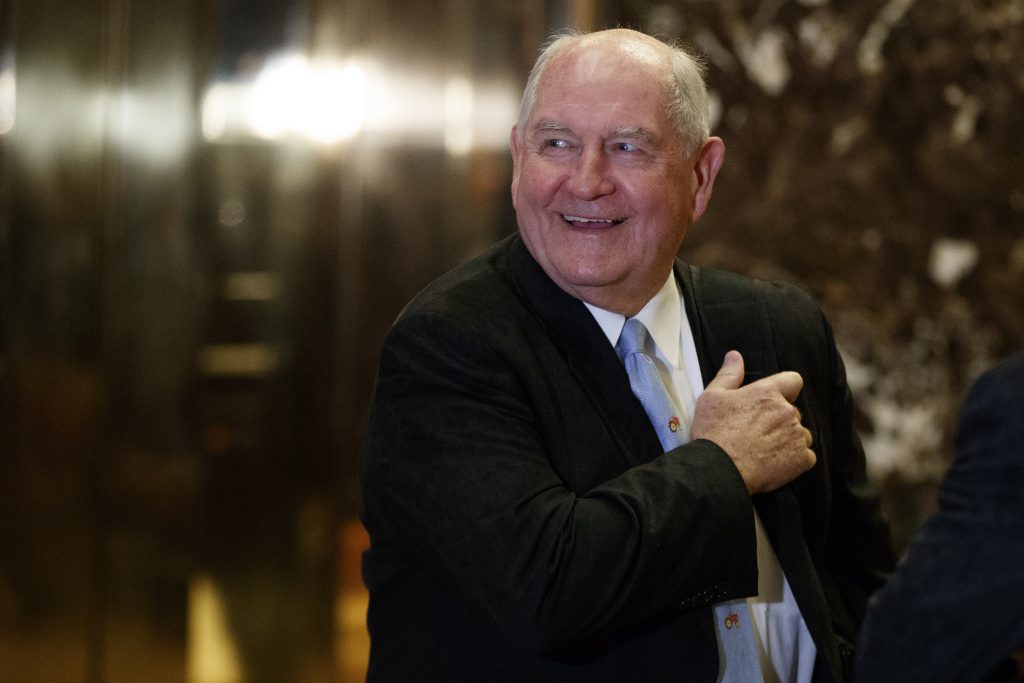 Donald Trump has chosen former Georgia governor Sonny Perdue as his pick for secretary of agriculture, completing a protracted search with implications for how the president-elect plans to deliver on his promises to the army of rural voters widely credited with helping to deliver him the election.

A transition official confirmed the pick, which could be announced as early as Thursday.

Perdue, a former Democrat who switched to the Republican Party before governing Georgia for two terms from 2003 to 2011, has a strong agricultural background, having grown up on a farm and earned a doctorate in veterinary medicine. As governor of Georgia he also took conservative stances on immigration and voting rights and drew national headlines for holding a public vigil to pray for rain in 2007 amidst a crippling drought.