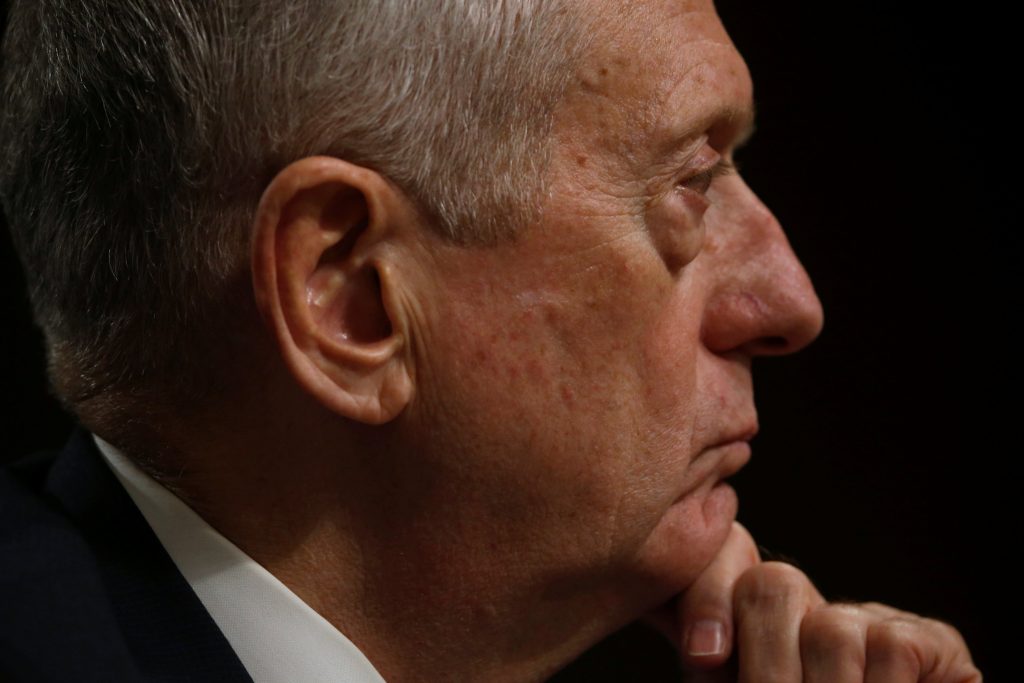 The identity of the senator who voted against Mattis was not immediately available.

Congress cleared the way for Mattis’s quick confirmation last week by backing a waiver that would allow him to lead the Pentagon despite retiring from active duty as a Marine general only in 2013.

The 66-year-old Mattis, who is highly respected by many fellow Marines, retired 3-1/2 years ago after more than four decades of military service. The 1947 National Security Act requires a seven-year gap between active-duty military service and the Cabinet position.

Trump’s fellow Republicans in Congress and Democrats have both heaped praise on Mattis since his nomination was announced.