Israel Rivlin to Be Fitted with Pacemaker
Israel 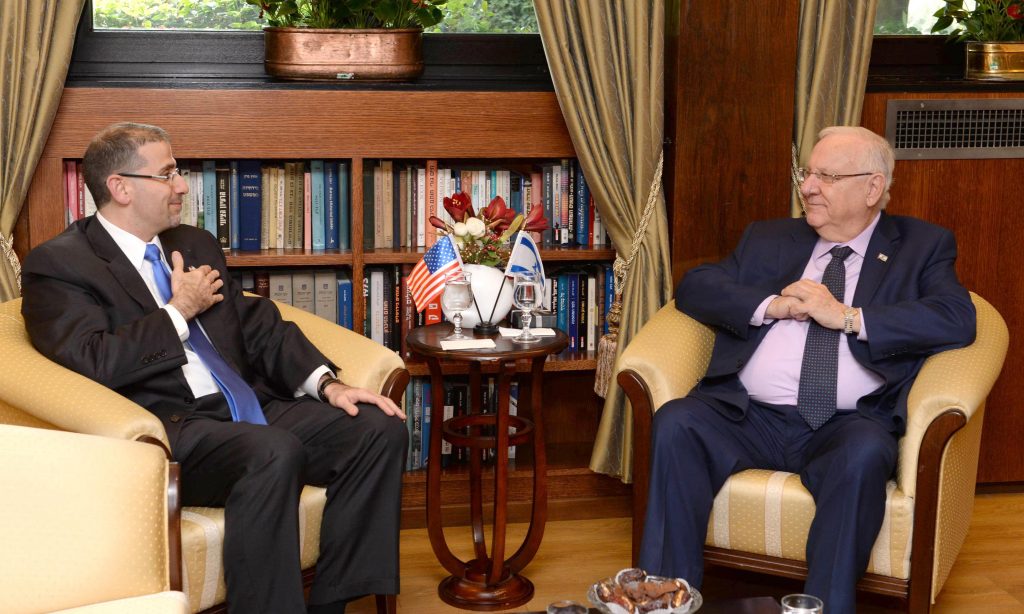 Israeli President Reuven Rivlin is to be fitted with a pacemaker over the weekend, after doctors said they discovered an irregular heartbeat.

The president, 77, will spend about 24 hours in the hospital while the procedure is carried out, his office said Wednesday.

He added that Rivlin will not be sedated for the procedure.

Pacemakers are often fitted in cases where patients have very slow heartbeats, below 60 beats per minute.