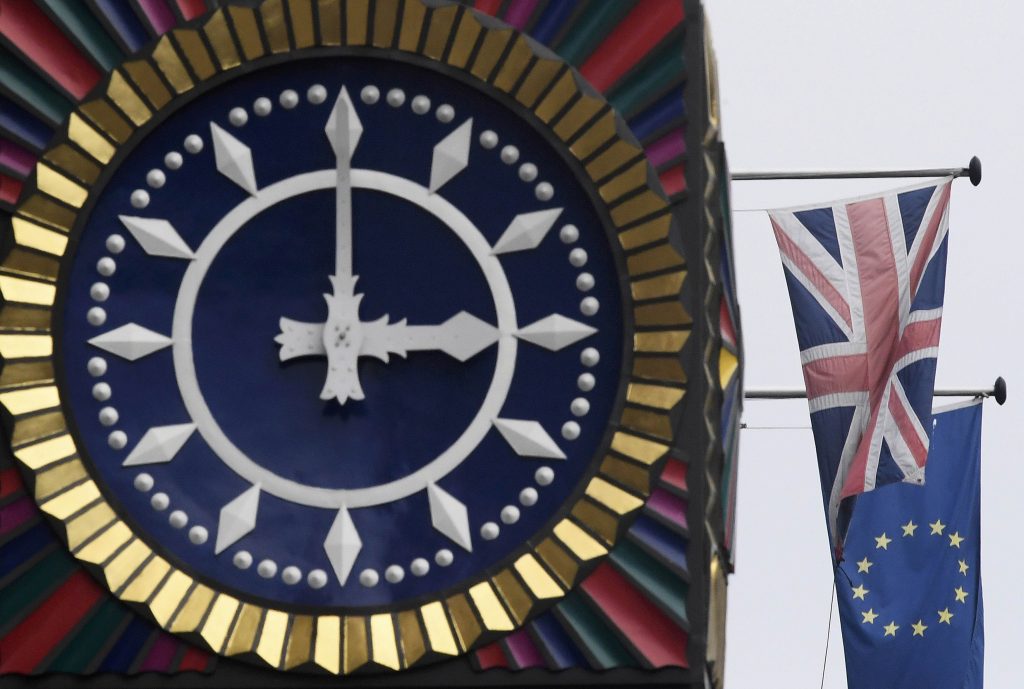 Britain has come under criticism from the Palestinians and some European diplomats after standing up for Israel at the Paris conference and the E.U. foreign ministers summit, The Times of Israel reported Tuesday.

“We were expecting the United Kingdom, in particular, to play an effective role in the international system that rejects the Israeli occupation and its settlement enterprise,” Palestine Liberation Organization Secretary-General Saeb Erekat said in a statement released Monday evening after the U.K. reportedly blocked EU endorsement of the Paris declaration.

Several European diplomats attributed British defiance of the EU consensus to a desire to curry favor with the incoming Trump administration, which is expected to be friendlier to Israel than its predecessor.

“It’s madness. Just three weeks ago the Brits pushed for U.N. Security Council resolution 2334 [which criticized] the settlements and voted for it, and now they’re blocking resolutions on the matter at the Foreign Affairs Council. With all due respect to the British, you can’t run foreign policy according to someone’s tweets,” the official said.

In Britain, Mark Hendrick, an MP for the opposition British Labour party, told the Financial Times that Foreign Minister Boris Johnson’s decision not to sign the Paris declaration was “alarming.”

“The U.K. is changing a 20-year policy on the Middle East and settlements for the sake of a good trade deal with Donald Trump,” a European diplomat told the paper. “They’re basically changing 20 years of international consensus.”

However, London explained its position as a principled stand, saying it had “particular reservations” about the Paris meeting held in the face of Israel’s opposition and “just days before the transition to a new American president when the U.S. will be the ultimate guarantor of any agreement,” a Foreign Office spokesman said. “There are risks therefore that this conference hardens positions at a time when we need to be encouraging the conditions for peace.”