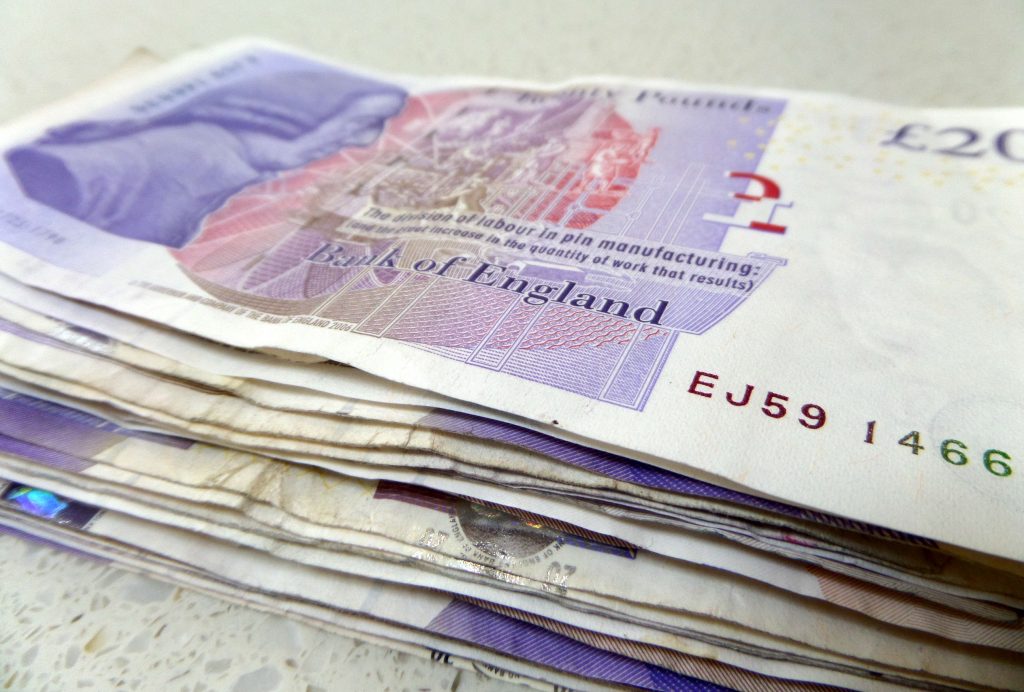 Sterling saw its biggest gains since the 2008 financial crisis on Tuesday as Prime Minister Theresa May promised a parliamentary vote on Britain’s deal to leave the EU and said it would seek to stay a key European partner.

The pound, already up more than 1 percent as May began a keenly awaited speech that had been extensively leaked to the media, surged 2.5 percent on the day to a 10-day high of $1.2343 in the minutes that followed. It gained more than 1.5 percent to 86.69 pence per euro, with dealers reporting a widespread squeeze on short positions – or bets against sterling – taken in derivatives markets in the past few days.

One media report at the weekend had quoted a Downing Street source as predicting May’s speech would trigger a significant correction in the pound. Until Tuesday’s action most had assumed that would be downward not upward.

“Theresa May’s greatest trick appears to have been to deliver what amounts to a fairly hard Brexit message without the markets going into a flat spin,” said ETX Capital analyst Neil Wilson.

“Some judicious leaks in the last couple of days had primed investors for the UK to be leaving the single market. Many expected a tough-sounding speech that would send the pound lower.”

The FTSE 100 share index, which has tended to rise as sterling dropped in a series of sell-offs since the vote for Brexit last June, extended an early fall led by exporters and mining companies as May spoke.

May said she wanted to avoid a “disruptive cliff edge” for businesses when Britain leaves the European Union and backed a phasing-in of changes in immigration, customs and regulation in areas such as financial services.

Analysts and traders said they expected more meat once the talks get under way after Britain triggers the EU’s Article 50 exit process in March.

“May’s speech did not have anything new that was not already known. However, with the pound bouncing, the dollar earners are coming under pressure,” said Jawaid Afsar, a senior trader at broker Securequity.

“The speech has given some direction, but the real test will come when Article 50 is triggered. Stay tuned for a bumpy Brexit ride.”

Gilt yields, which have been falling as expectations for future UK growth suffered from concerns over the EU exit talks, rose around 2 basis points to 1.275 percent for 10-year paper.

Overnight implied volatility – a measure of expected swings in the pound expressed through currency options – halved from six-month highs hit on Monday to 13.788 percent. One-week volatility fell from 15.5 percent to around 11.4 percent.

“There was a lot of bad news in the market – people were positioned all one way, so there was always a risk [of a squeeze on those positions],” said Ian Gunner, a portfolio manager with Altana in London. “Some people will say ‘this is a hard Brexit, however she wants to dress it up,’ and there will be criticisms from various politicians. But it’s a clean Brexit, and that’s the most important thing.”