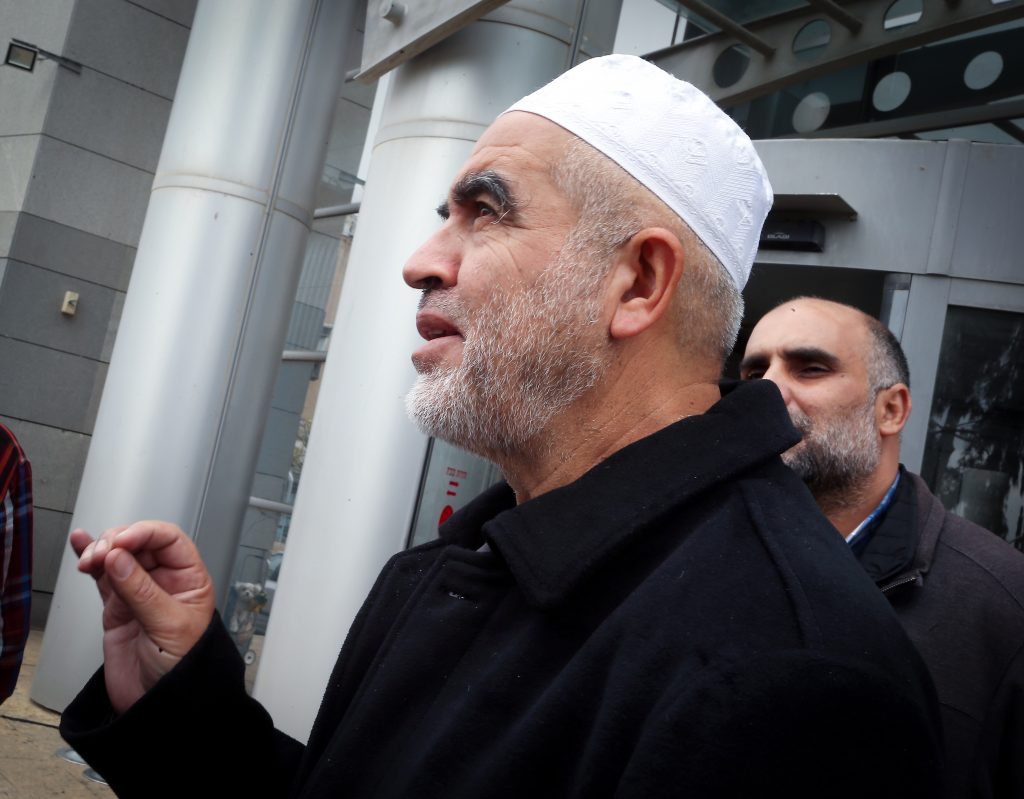 Israel has released a radical Islamic cleric from prison after he completed his nine-month prison term.

Raed Salah heads the northern branch of the Islamic Movement in Israel, a group that Israel accuses of inciting Arabs to violence and outlawed in 2015. He was sentenced for “incitement to violence” and “incitement to racism” in a 2007 sermon, and walked free Tuesday.

Salah has had repeated run-ins with Israel and was previously imprisoned for funneling money to Hamas, the Islamic terror group that rules Gaza.

His release was marked by confusion, with his lawyer Omar Khamayseh accusing Israeli prison authorities of transferring Salah to unknown locations. He said Israel would be held responsible for anything that happened to Salah.