Israel Some Prices in 2016 Lower for Third Year Straight
Israel 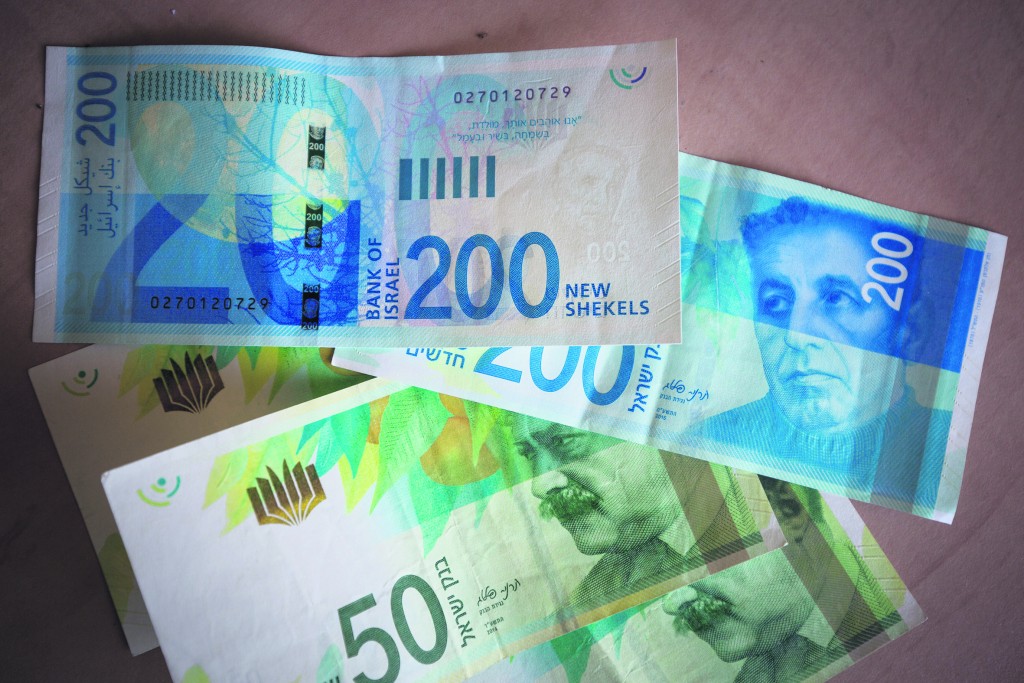 Prices in 2016 were 0.2 percent lower than they were at the end of 2015 – the third year of negative inflation in a row, the Central Bureau of Statistics said in its wrapup of the economy last year. This is the first time in the history of Israel that prices have gone down three years in a row.

Among the reasons for the lower inflation rate in Israel was the elimination of taxes and fees on several basic items, including vegetables and public transportation. Prices on the former were down 10.2 percent over the year, due to the import of vegetables from abroad that lowered prices, while the elimination of Value Added (sales) Tax on public transportation costs lowered prices by 12.5 percent. As a result, inflation for lower-income families – based on the products and services they rely on – fell 0.5 percent in 2016, compared to a reduction of 0.1 percent for wealthier families.

Other notable price reductions included cheaper prices for meat and chicken (down 4.1 percent) and communication costs were down 2.7 percent, clothing fell 1.7 percent, and flights abroad were 4.2-percent cheaper on average.

With that, there were some significant price rises as well. Fresh fruit prices climbed 13.5 percent, while hotel stays inside Israel increased 6.2 percent. Vehicle insurance rose 3.1 percent, and cigarette prices climbed 2.5 percent. Rent, education, and legal services were all up 1.3 percent as well.