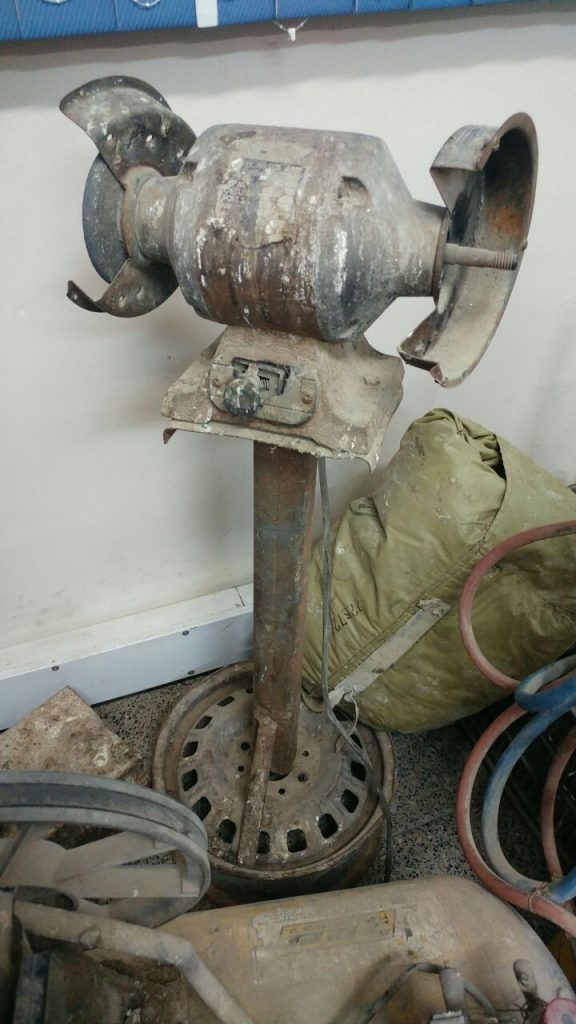 A Palestinian terrorist attempted to stab an IDF soldier on Tuesday afternoon near the crossing at Tulkarm.

Other IDF soldiers stationed at the checkpoint opened fire on the terrorist and killed him.

B’chasdei Shamayim, no injuries were reported among the Israeli soldiers at the scene.

In another raid, in the Yatta village in the Yehuda region, five pipe bombs were seized.

In Yehudah and Shomron, security forces arrested 12 persons wanted for involvement in terrorist activity and rioting.