According to a January 12 story in Yediot Aharonot, the Israelis were advised to first ascertain whether “Trump is not inappropriately connected to Russia and is not being extorted” for “fear the information would reach the Iranians” through Russia.

Hayden told The Jerusalem Post on Tuesday that he did not find the story credible. “I don’t share those concerns. I saw the reporting. I don’t think, even looking at the dynamics we are talking about, I don’t think the Americans would do it. It is still America’s CIA,” he said.

Going forward, Hayden recommended that his successor as CIA director, Mike Pompeo, should put Israel on his travel itinerary early in the year to “reinforce the already rich relations between Israeli and American intelligence.”

Even during the Obama administration, he said, intelligence cooperation has been excellent between the countries, since “American-Israeli views of issues like Iran are based upon a common set of values.”

Those shared values did not, of course, prevent serious friction on the Iran nuclear agreement. But Hayden downplays the dispute as a natural manifestation of their very different viewpoints on the issue.

“Israel and the U.S. being [geographically situated] where they are, when Israel calculates the meaning of data, they would take a more dramatic assessment than the U.S. about Iranian capacity and timelines.” He added, however, that the U.S. intelligence community is “always enriched by talking” with its Israeli friends. 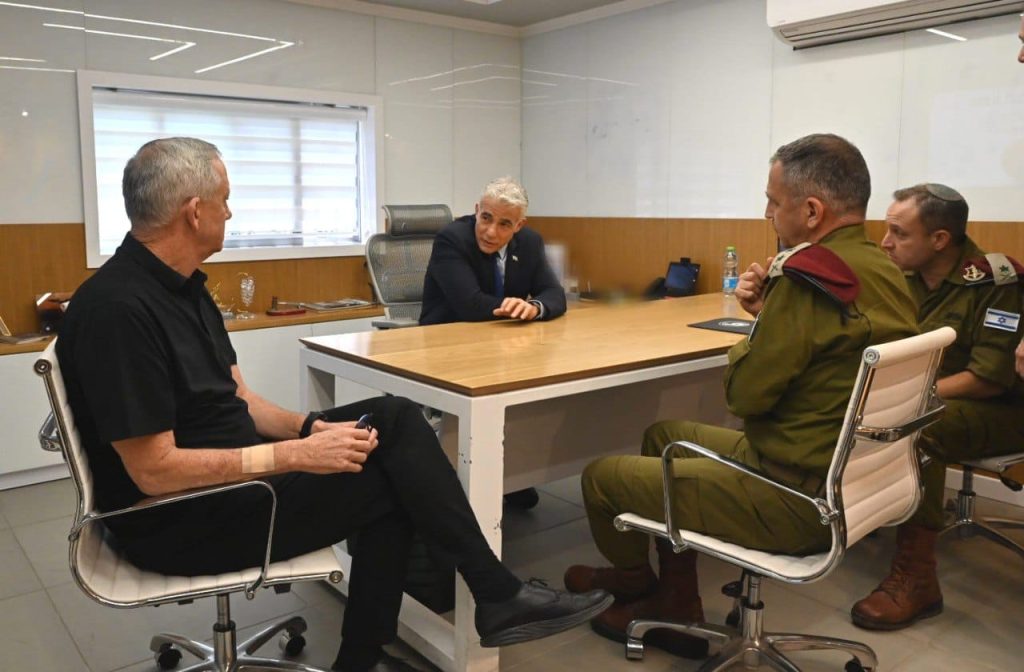