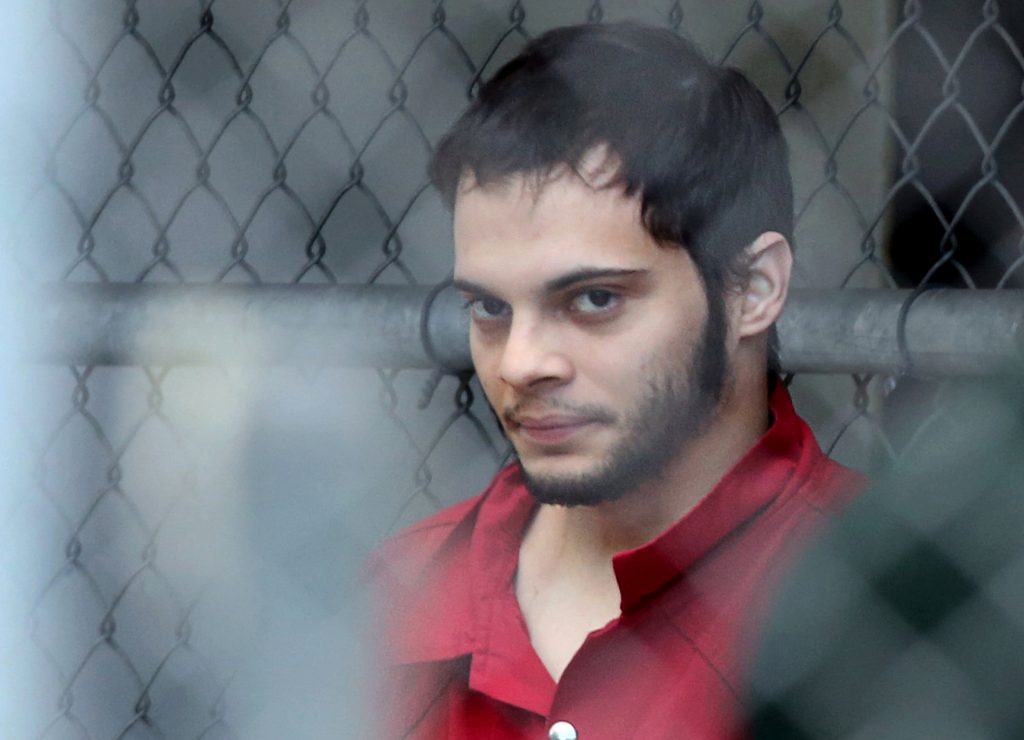 The man suspected of fatally shooting five people and wounding six others at a Florida airport is due back in federal court.

A hearing is set for Tuesday morning in Fort Lauderdale on whether 26-year-old Esteban Santiago could be released on bail. Prosecutors have said they want Santiago held in custody until trial. Santiago could get the death penalty if convicted of federal airport violence and firearms charges that resulted in death. He’s accused of a Jan. 6 shooting rampage at a Fort Lauderdale-Hollywood International Airport baggage claim area.

The FBI says that after Santiago flew from Anchorage, Alaska, to Fort Lauderdale, he took a 9mm handgun out of a checked gun box, loaded it in a bathroom and emerged firing.

Santiago has yet to enter a plea.