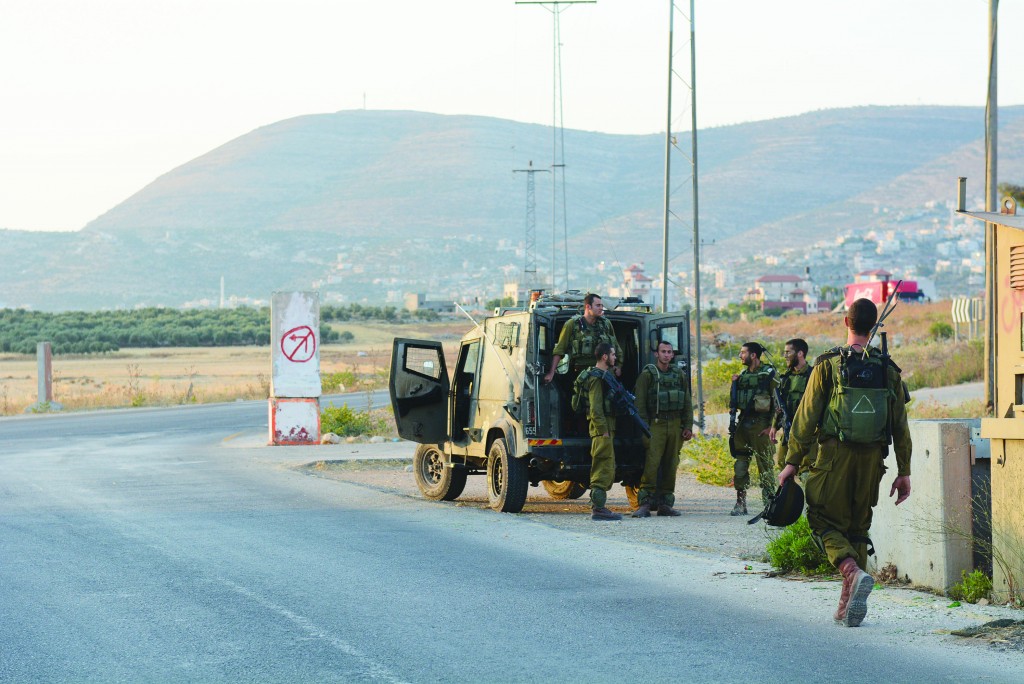 Benefits for demobilized soldiers will be going up in the near future. A bill to increase the benefits was authored by the legal department of the Defense Ministry and is being circulated among MKs, seeking a sponsor. It is expected that one will be found in the near future, and the legislative approval process can then begin.

There are many proposals in the bill, including increasing salary, benefits, and future assistance to soldiers who leave the army. Among the benefits: A grant to soldiers who finish the army specifically to assist them with rent; improvements in the way education and release grants are paid, with money automatically deposited in a soldier’s account instead of it having to be requested; the expansion of the purposes to which release grants can be used, to allow soldiers to pay off debts, or buy land or apartments with it. Currently most uses of the grant are for educational purposes; soldiers will automatically qualify for free courses to help them to pass bagrut matriculation tests. Currently such courses generally cost money; and full payments of all tuition and living costs for up to ten years for soldiers without family in Israel (new immigrants or the like).

Defense Minister Avigdor Liberman said of the proposed changes that it was “another way for us to assist our soldiers. IDF soldiers feel as if they are contributing to the defense of the state and that Israelis appreciate them. Such a situation makes the army stronger and soldiers more motivated. It is important that soldiers feel appreciated, and this needs to be shown in actions, not just words.”