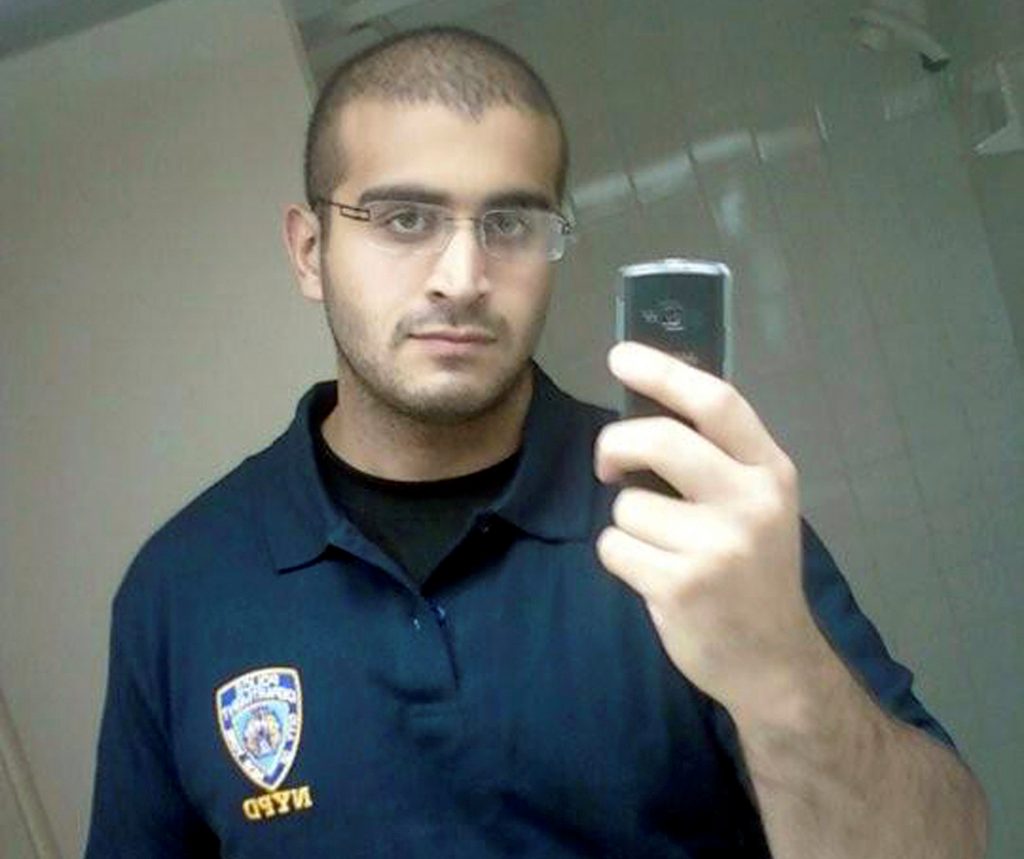 Noor Salman was arrested at a residence in the San Francisco suburb of Rodeo, California, on federal charges filed in the Middle District of Florida, an FBI spokesman said. The exact charges were not immediately clear, but the spokesman said they were related to the June attack.

Attorneys for Salman did not immediately respond to a message seeking comment. The U.S. Attorney’s Office in the Middle District of Florida posted on Twitter that Salman would make her initial appearance at the federal courthouse in Oakland, Calif., at 9:30 a.m. Tuesday. A representative from the office did not respond to a message seeking comment.

Salman, 30, had been under FBI scrutiny since Mateen shot and killed 49 people inside the club, an attack that was inspired by the Islamic State. He was then fatally shot by police.

A law-enforcement official had previously told The Washington Post that Salman was with her husband on at least one trip to the club before the attack, and that she at one point went with him to buy ammunition. The FBI had interviewed Salman extensively after the attack, trying to determine what, if anything, she knew about his intentions.

In an interview with The New York Times, which first reported the arrest, Salman denied any involvement or knowledge of what her husband was going to do. She said her husband beat her and lived his life in secret.

Salman told the Times that she did not view her husband’s buying ammunition as suspicious, and she had no idea he was checking out the club when she drove with him to Orlando.

“I was unaware of everything,” she told the Times. “I don’t condone what he has done. I am very sorry for what has happened. He has hurt a lot of people.”

Authorities have said previously that Mateen, 29, seemed to have been radicalized online, and that the FBI had investigated him for 10 months beginning in 2013 after he talked at work about his connections with al-Qaida and dying a martyr. Authorities ultimately concluded he had no actual connections, and they closed their probe of Mateen — which included putting him under surveillance, recording his calls and using confidential informants — with no charges.

FBI Director James B. Comey has said the Bureau would scrutinize its earlier interactions with Mateen, but an early review found that agents could not have done anything differently.

During his rampage at the club, Mateen himself called police and professed allegiance to the Islamic State during a series of calls with dispatchers and negotiators. Law-enforcement officials have faced criticism for not moving quickly enough to confront the gunman, particularly after he holed up with hostages inside a bathroom in the club.

Before the attack, Salman, Mateen’s second wife, had been living with her husband in Fort Pierce, Florida, though she had family in Rodeo and was believed to have been staying there more recently. Those who knew her described her as friendly and outgoing. She and Mateen had a young son.

In her interview with the Times, Salman said that when her husband told her he would not be home for dinner the afternoon before the attack, she asked him not to go. But Mateen left anyway, by Salman’s account, saying he had to go see a friend.

Salman told the Times that she tried to call her husband on the morning of the attack, and he sent her a text asking if she had seen what happened. She responded she had not.

In recent mass shootings, federal authorities have moved aggressively to charge those with connections to the incidents or even just to those involved.

Joey Meek, a friend of the man then accused of killing nine black church members in a mass shooting in Charleston, S.C., pleaded guilty in April to lying to the FBI and concealing his knowledge of the crimes. Dylann Roof, who has since been convicted, had stayed with Meek and his relatives, and Meek told The Washington Post in a previous interview that Roof had spoken of going to the church and doing “something crazy.”

Federal authorities charged Enrique Marquez Jr., who bought the assault rifles used in the San Bernardino terrorist attack that killed 14 people, with conspiring to carry out two other attacks in 2012. And they arrested three people tied to one of the San Bernardino attackers on charges of marriage fraud, conspiracy and lying under oath.