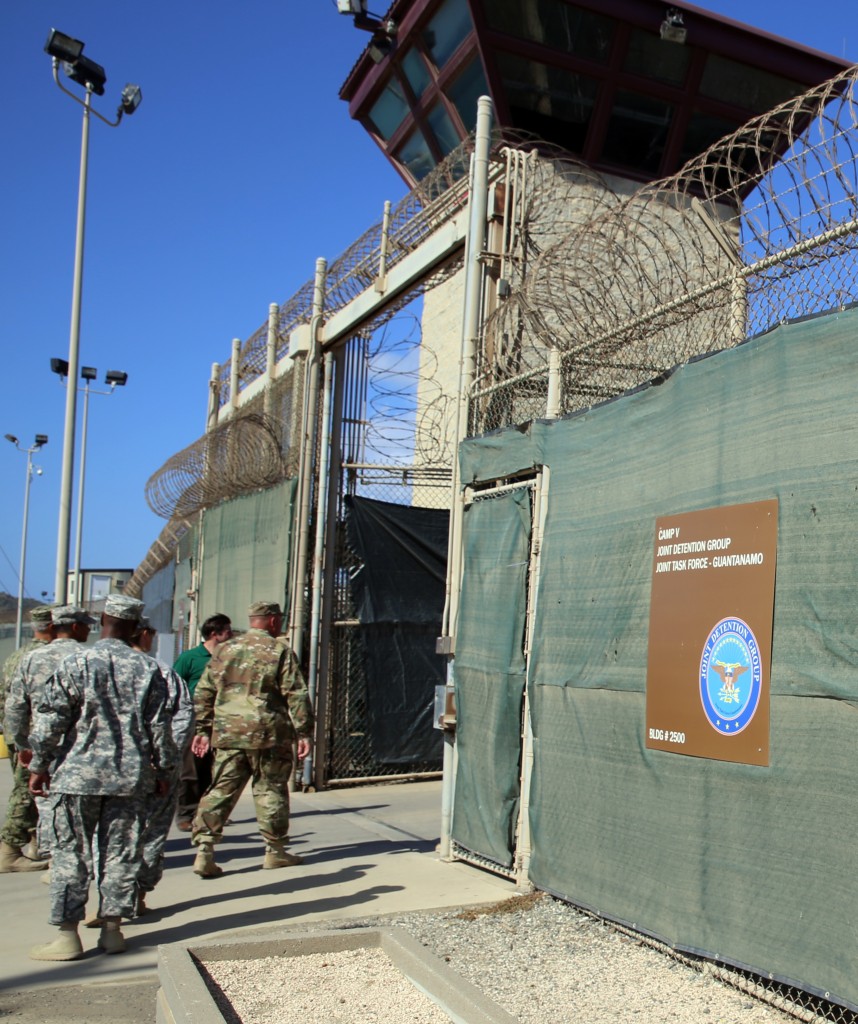 Oman said Monday it accepted 10 inmates from the U.S. prison at Guantanamo Bay ahead of President Barack Obama leaving office, part of his efforts to shrink the facility he promised to close.

There was no immediate word from the U.S. Defense Department about the transfer.

Oman’s Foreign Ministry said in a statement carried by the state-run Oman News Agency that it had accepted the prisoners at Obama’s request. It did not name the prisoners.

Omani officials did not immediately respond to a request for comment from The Associated Press.

The sultanate of Oman, on the eastern edge of the Arabian Peninsula, previously accepted 10 Guantanamo prisoners from Yemen in January 2016. Oman also took another six in June 2015.

Yemen, the Arab world’s poorest country, remains in the grips of a civil war and a Saudi-led military offensive against the rebels — making returning Guantanamo inmates there impossible.

Days earlier, authorities said 19 of the remaining 55 prisoners at the U.S. military base in Cuba were cleared for release and could be freed in the final days of Obama’s presidency. It was part of an effort by Obama to shrink the prison since he couldn’t close it.

President-elect Donald Trump said during his campaign that he not only wants to keep Guantanamo open but “load it up with some bad dudes.”

The U.S. began using its military base on southeast Cuba’s isolated, rocky coast to hold prisoners captured during the Afghanistan invasion, bringing the first planeload on Jan. 11, 2002, and reaching a peak 18 months later of nearly 680.

There were 242 prisoners when Obama took office in 2009, pledging to close what became a source of international criticism over the mistreatment of detainees and the notion of holding people indefinitely, most without charge.

Obama was unable to close Guantanamo because of Congressional opposition to holding any of the men in the United States. That ultimately became a ban on transferring them to U.S. soil for any reason, including trial, making the failure to close the detention center part of his legacy.