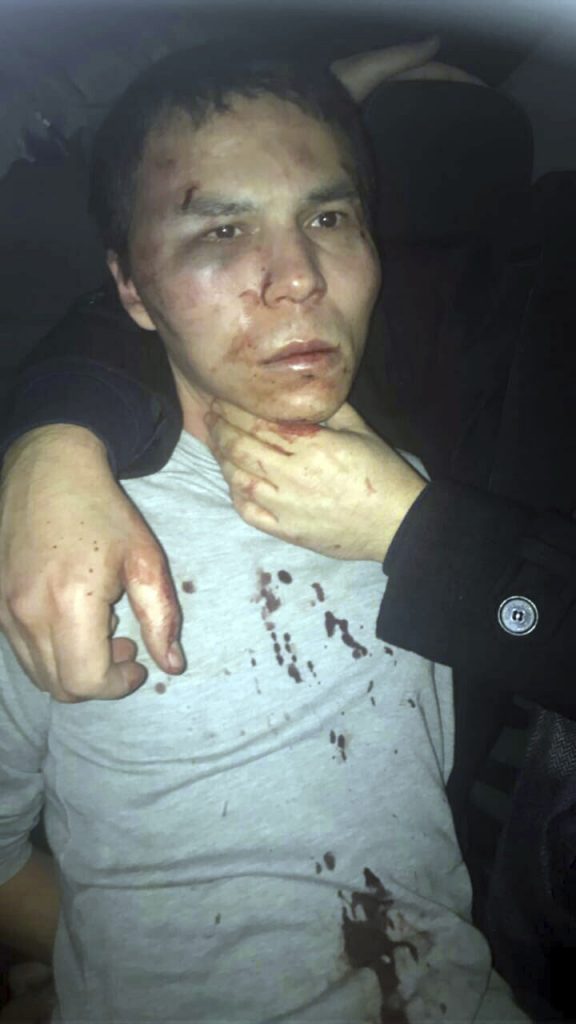 The gunman suspected of killing 39 people in an Istanbul club on Jan. 1 has been caught in the city’s Esenyurt district, the Hurriyet newspaper website and other media reports said Tuesday.

The reports could not be confirmed; but Hurriyet said the man, who media quoted police as saying had operated under the cover name Ebu Muhammed Horasani, was caught in an operation along with his son. The district where he was found is on the European side of the city.

Dozens of people have previously been detained in connection with the attack for which Islamic State has claimed responsibility, saying it was revenge for Turkish military involvement in Syria.

On Jan. 1, the attacker shot his way into the exclusive Reina club then opened fire with an automatic rifle, reloading his weapon half a dozen times and shooting the wounded as they lay on the ground.

Turks as well as visitors from several Arab nations, India, and Canada were among those killed in the attack.