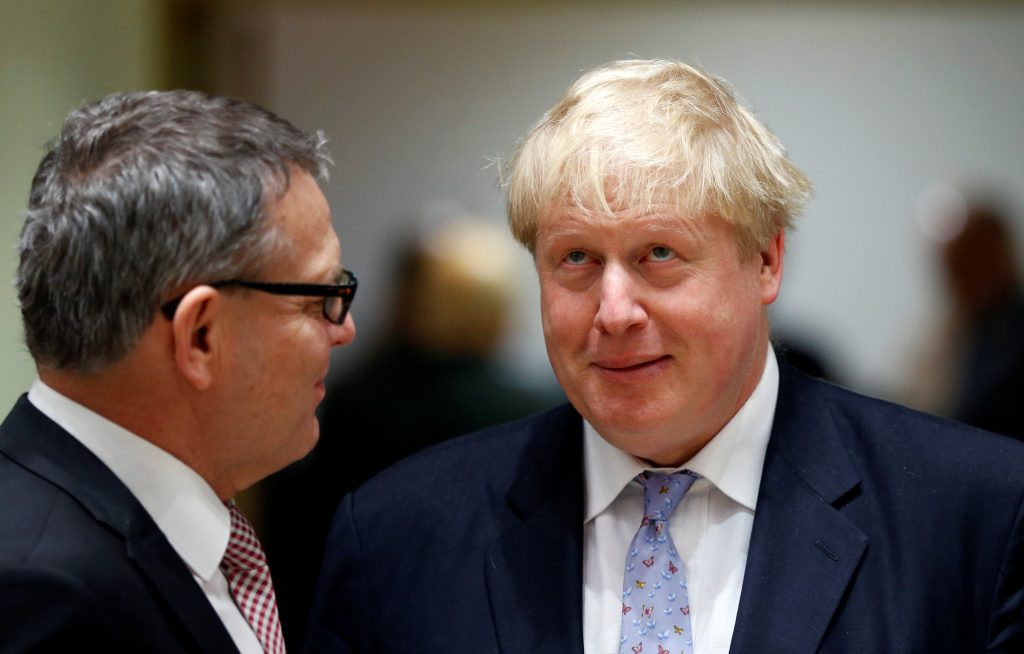 Mogherini said that the EU opposed any plan to move the U.S. Embassy to Yerushalayim, warning that it could ratchet up tensions with the Arab world, according to The Associated Press.

“It is very important for us all to refrain from unilateral actions, especially those that can have serious consequences in large sectors of public opinion in large parts of the world,” the EU foreign policy chief told reporters after chairing their talks in Brussels.

“We hope that there can be reflection on consequences of any move that is taken,” she said.

Mogherini declined to say what consequences could be considered, as no formal decision has been made to move the embassy.

“We will for sure not move our delegation. That is in Tel Aviv,” Mogherini said.

Mogherini said that the EU would continue to respect the international consensus that embassies should not be based in Yerushalayim, as laid out in U.N. Security Council Resolution 478, dating from 1980.

While she acknowledged that no conclusions were formally adopted, she maintained that the foreign ministers “strongly reconfirmed our consolidated position on the two states, and on the trends that are endangering this perspective,” namely “the settlement expansion, the violence and the incitement to violence, and the situation in Gaza.”

However, the failure to issue a formal endorsement of those positions reflected a division within the EU. According to The Jerusalem Post, French insistence on adopting the declaration of the Paris conference was firmly resisted by Britain and some Balkan states who would like to get off on the “right foot” with the incoming Trump administration.

The British Foreign Office refused to endorse the Paris declaration on Sunday:

“We have particular reservations about an international conference intended to advance peace between the parties that does not involve them — indeed, which is taking place against the wishes of the Israelis — and which is taking place just days before the transition to a new American president when the U.S. will be the ultimate guarantor of any agreement,” a Foreign Office statement said.

Mogherini denied that there had been such a French-British standoff, saying the purpose of the meeting was an “informal exchange” which did not necessitate any formal statement of policy at this time.