Israel Court: Business Had No Right to Fire Worker During 2014 War
Israel 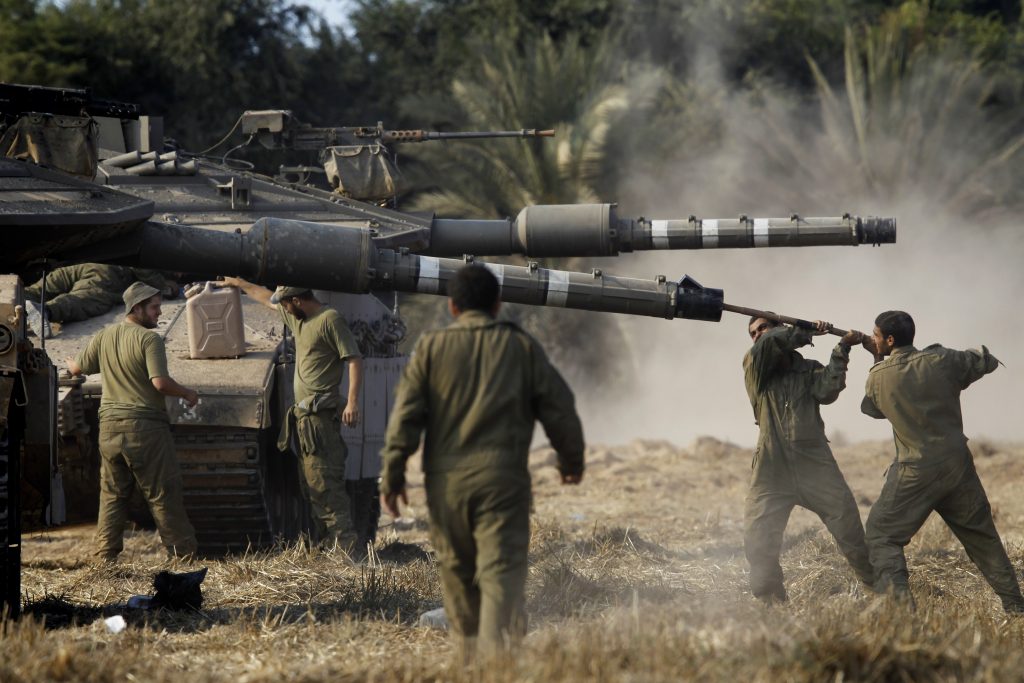 A catering business in southern Israel is to be fined for firing a worker during Operation Protective Edge in 2014. The worker, who was fearful that her children would be left alone during the war, was fired for missing work. According to Labor and Welfare Minister Chaim Katz, the business violated an order against firing workers who were forced to miss work because of the war.

During the war, then-Defense Minister Moshe Yaalon ordered schools in southern Israel closed. The worker, who is a single mother, had four children who were forced to stay at home, and she decided that she needed to remain at home with them, when no other arrangements could be made. The worker remained at home for three weeks until schools reopened, and when she went back to work, she was informed that she had been fired.

According to government prosecutors, the business was in violation of the law to protect workers during emergencies, which prevents workers from being penalized if their ability to do their job is harmed by war. The worker had no choice but to remain at home, and thus the business had no cause to fire her.

“We will not allow any worker to be harmed” in this manner, said Katz. “I call on all workers to stand up for their rights, and if they are violated to pursue those rights and force their employers to comply with the law.”