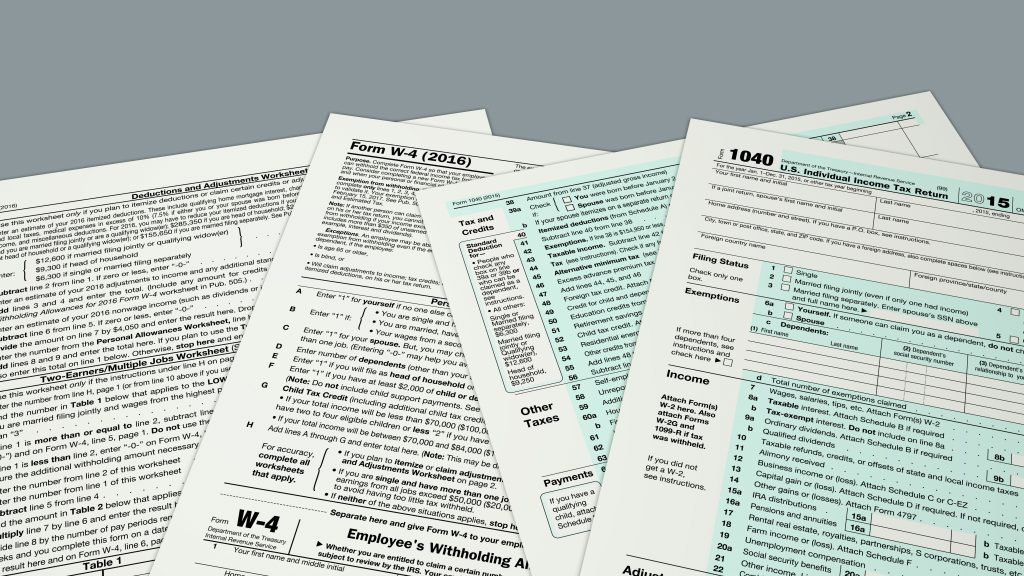 Low-income families who typically receive the federal earned income tax credit — and a tax refund of several thousand dollars — will have to wait longer than usual this year to receive those funds, officials say.

Due to a law that was enacted at the end of 2015, the IRS will hold the refunds of taxpayers claiming the EITC until Feb. 15, and is telling those who claim the credit not to expect a refund until the week of Feb. 27.

“This allows additional time to help prevent revenue lost due to identity theft and refund fraud related to fabricated wages and withholdings. The IRS will hold the entire refund,” according to a statement on the agency’s website.

The tax credit is available to working families who have yearly incomes below about $39,300 to $53,500 (the exact amount depends on their marital status and number of dependent children).

The IRS says it still expects to issue most refunds in less than 21 days, after Feb. 15.

During the 2015 tax year, the average EITC was $3,186 for a family with children, according to the Center on Budget and Policy Priorities.