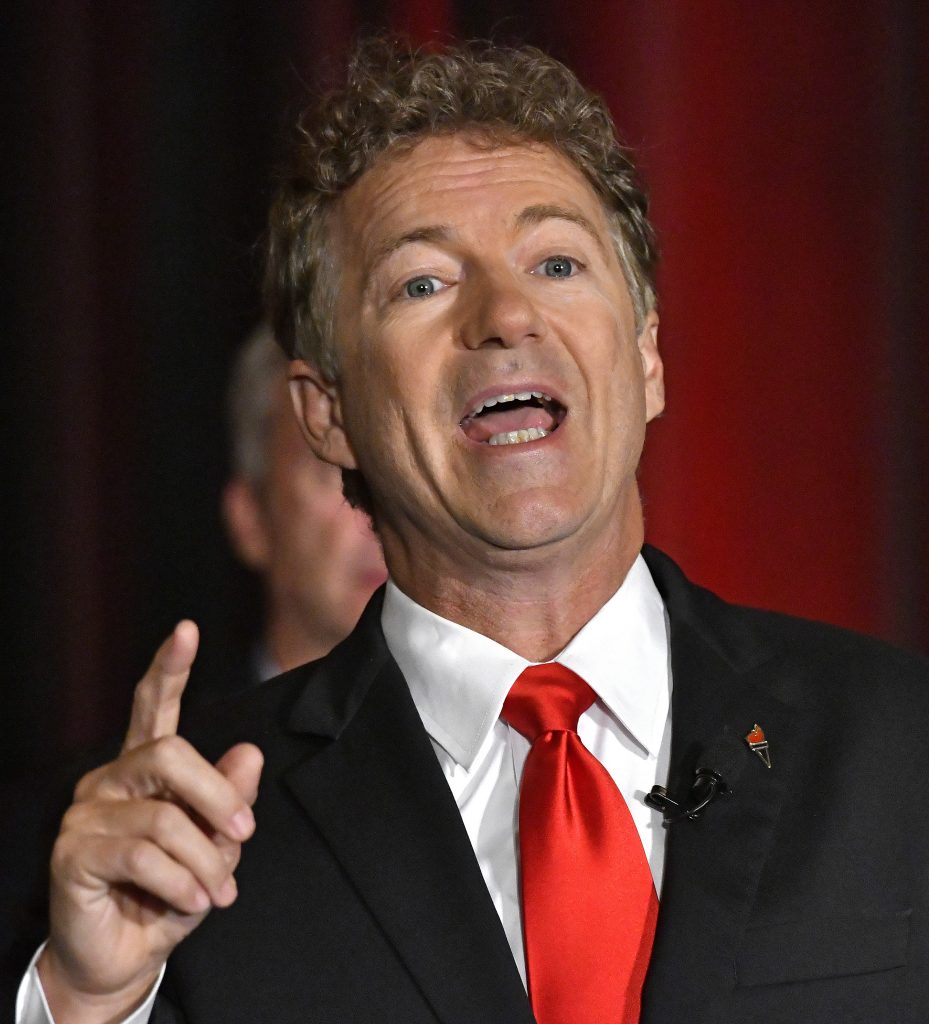 Republican Sen. Rand Paul said he’s drafting legislation for a health-care insurance plan that could replace Obamacare, including a provision to “legalize” the sale of inexpensive insurance policies that provide abbreviated coverage.

“That means getting rid of the Obamacare mandates on what you can buy,” Paul said in an interview on CNN on Sunday. Obamacare, which Republicans are moving to repeal, requires insurers to cover a number of procedures – such as preventive care – that Paul said drives up the cost.

The Kentucky Republican said he’ll propose helping people pay for medical bills through tax credits and health savings accounts, which allow users to set aside money tax-free to pay for medical expenses. His bill would allow individuals and small businesses to form associations when buying insurance, giving them more leverage, he said.

“There’s no reason why someone with four employees shouldn’t be able to join with hundreds and hundreds of other businesses” to negotiate better prices, Paul said. Becoming part of larger pools would help small companies secure coverage “that guarantees the issue of the insurance even if you get sick.”

President-elect Donald Trump made the repeal of Obamacare, formally known as the Affordable Care Act, a central component of his 2016 campaign. The Senate and House adopted a budget resolution late last week that would help pave the way for repealing the act, President Barack Obama’s signature domestic policy achievement.

Paul said his legislation is meant to address concern among Democrats and some Republicans that ending Obamacare would also end health-care coverage for many of the 20 million people who acquired insurance under the law. While Republicans move ahead with their plans to eradicate Obamacare, they have yet to outline an alternative.

“It’s incredibly important that we do replacement on the same day as we do repeal,” Paul said on CNN. “Our goal,” he added, is to “give access to the most amount of people at the least amount of cost.”