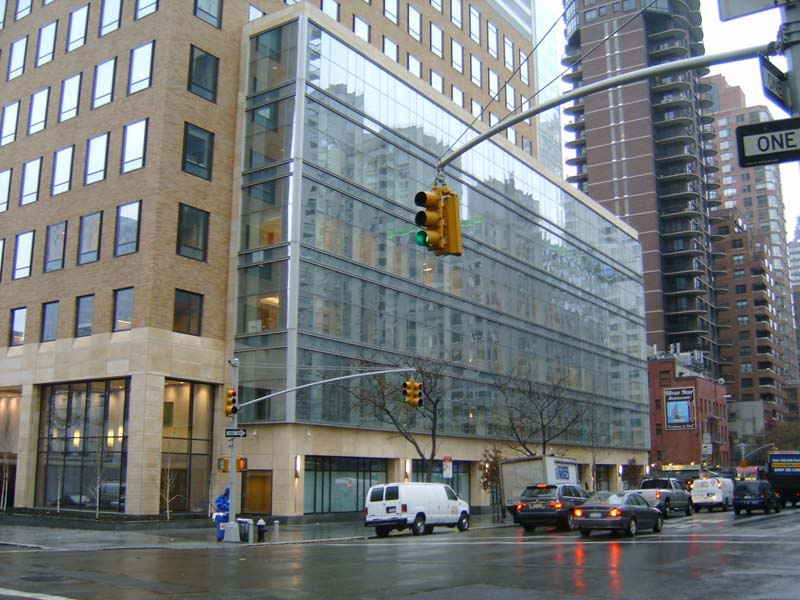 Getting cancer is scary. Discovering that your health plan doesn’t give you access to leading cancer centers may make the diagnosis even more daunting.

As insurers participating in the health marketplace shrink their provider networks and slash the number of plans that offer out-of-network coverage, some consumers with cancer are learning that their treatment options can sometimes be limited.

One reader wrote to Kaiser Health News last month saying that she was dismayed to learn that none of the plans offered on the New York marketplace provides access to Memorial Sloan Kettering Cancer Center in New York, where she is a patient.

Memorial Sloan Kettering is a well-regarded cancer center that is affiliated with the National Comprehensive Cancer Network and the National Cancer Institute. It participates in New York’s Essential Plan, which is available to lower-income people but not to people enrolling in plans with the familiar categories of bronze, silver, gold and platinum.

NCCN is an alliance of 27 cancer centers whose physicians and researchers develop clinical practice guidelines that are widely respected. The National Cancer Institute’s 69 designated cancer centers, which are recognized for their scientific leadership and research, can offer patients access to cutting-edge treatments and clinical trials.

A 2015 survey found that three-quarters of NCI-designated cancer centers said they participated in at least some exchange plans, and 13 percent said they were included in all exchange plans in their state. Among centers that didn’t participate in any exchanges, many were in states with large numbers of exchange enrollees, including Texas and New York.

Does it matter whether someone with a cancer diagnosis gets treatment at one of these centers rather than at a community hospital or some other site? Research suggests that it may.

A large study published in 2015 found that patients newly diagnosed with several types of cancer – were 20 to 50 percent more likely to die of it if they were initially treated somewhere other than at a NCI-designated comprehensive cancer center.

Researchers hypothesize that the cancer centers’ multidisciplinary approach to decision-making, supportive care and access to the latest treatment, among other things, contribute to the superior outcomes, said Julie Wolfson, a pediatric oncologist at the Institute for Cancer Outcomes and Survivorship at the University of Alabama at Birmingham, who co-authored the study.

Often, factors besides a hospital’s survival rates contribute to decisions about where to go for care, said Robert Carlson, NCCN’s chief executive. Those include a patient’s social and support systems and concerns about nonmedical costs such as housing and transportation.

“Most patients, if offered the option to go to a major cancer center, especially if it involves traveling, will decline it,” Carlson said.

Some cancer centers aim to give patients access to a variety of facilities. For example, City of Hope cancer center’s main academic campus is in Duarte, California, in Los Angeles County. That’s the best site for patients when their cancers are rare or advanced, when optimal treatment isn’t clear or when they could participate in a clinical trial, said Harlan Levine, the chief executive of the City of Hope Medical Foundation. But the cancer center also owns 14 community cancer clinics around southern California for patients who can be effectively treated in that setting.

City of Hope participates in two plans on California’s exchange, Blue Shield and Anthem, and its physicians are in network for the exchange’s Oscar health plan. But most people don’t check about cancer care when they shop for a plan.

“Cancer is an ‘infrequent purchase’ from a marketing point of view,” Levine said. In many cases, patients don’t realize their lack of access until after their diagnosis, when it may be too late.

Cancer centers may try to aid patients regardless of gaps in coverage. “We understand that each patient has a unique financial situation and we work with our patients, especially those in active treatment, to ensure they receive the care needed and that their treatment is uninterrupted,” said Ruth Landé, senior vice president for patient revenues at Memorial Sloan Kettering.

Patients who believe that it’s critical to be treated at a cancer center that’s not in their insurance network have some recourse.

When people receive a cancer diagnosis, it’s “overwhelming,” said Anna Howard, a principal for policy development at the American Cancer Society’s Cancer Action Network. “You may not be aware of the fact that if your insurance plan says you don’t have coverage at a cancer center, you can file an appeal.”

This column is produced by Kaiser Health News, an editorially independent news service and a program of the Kaiser Family Foundation.