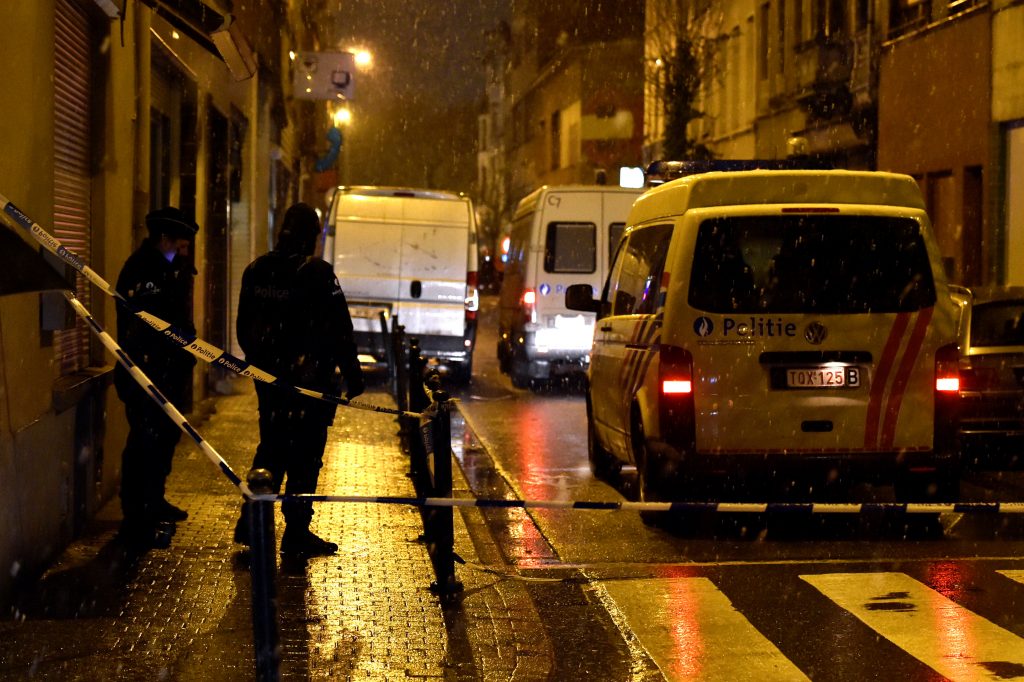 Belgian authorities have released three people who were detained in a series of anti-terror raids in the Brussels suburb of Molenbeek, where some of the Paris and Brussels attackers lived or traveled.

Ine Van Wymersch, spokeswoman for the Brussels prosecutor’s office, said Sunday that the three were questioned, then released during the night.

No weapons or explosives were found during the weekend raids. Van Wymersch declined to provide more details on the investigation.

Belgian authorities have been on high alert since suicide bombers attacked the Brussels airport and subway system on March 22, killing 32 people.