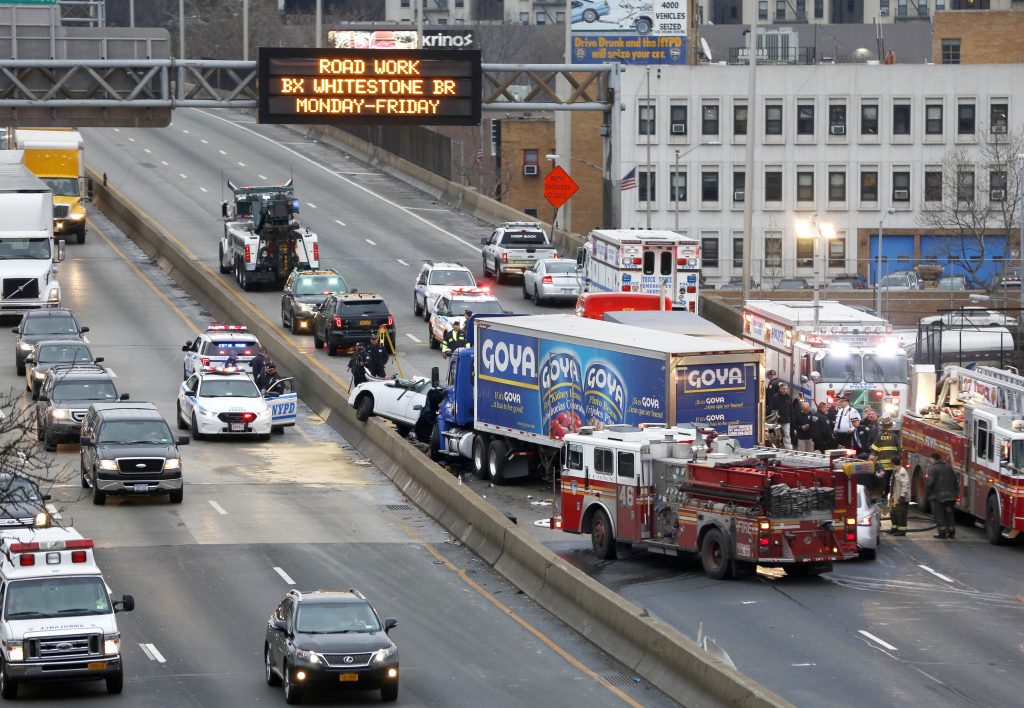 The sharp increase comes at the same time Americans are putting more miles on the road than ever, the government said. But the rise in deaths is outpacing the increase in travel. Vehicle miles traveled in the first nine months of 2016 rose about 3 percent.

Experts believe the increased travel is mostly a result of an improved economy and low gas prices.

The increase in deaths is especially concerning because it happened at time when automakers are beginning to equip more cars with sophisticated safety technology like adaptive cruise control, automatic emergency-braking and blind-spot monitoring. Nearly all new cars now have electronic stability control and rearview cameras.

But there are also trends that are difficult to measure, such as increased use of cellphones and other mobile devices behind the wheel.