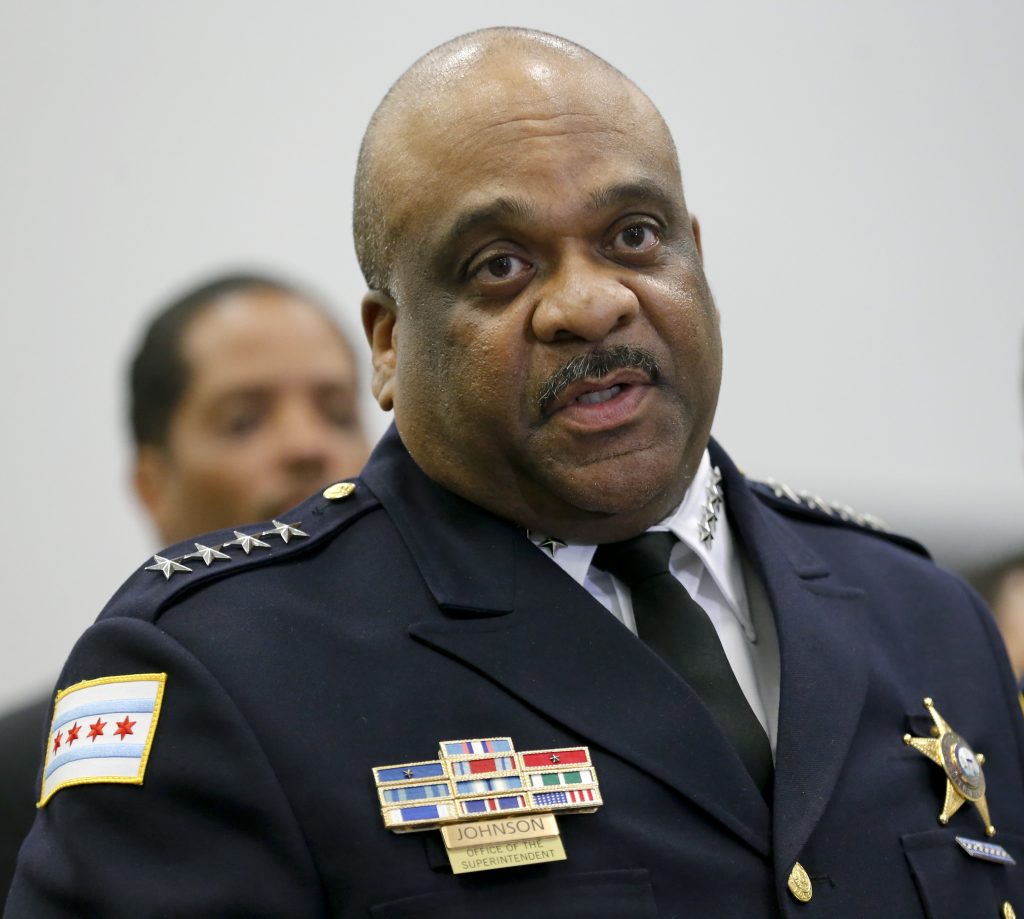 Institutional problems within the Chicago Police Department have led to serious civil-rights violations for years, including racial bias against blacks and a tendency to use excessive force, according to a U.S. Department of Justice report released Friday.

The Justice Department launched its investigation of the 12,000-officer force — one of the nation’s largest — in December 2015 following the release of dashcam video showing a white police officer shooting a black teenager, Laquan McDonald, 16 times as he walked away holding a small, folded knife. The video of the 2014 shooting, which the city fought to keep from being released, inspired large protests and cost the city’s police commissioner his job.

Among other findings, the report found city police used excessive force and that “this pattern is largely attributable to systemic deficiencies within CPD and the City.” It also cited insufficient training and a failure to hold bad officers accountable.

Under President Barack Obama, the Justice Department has conducted 25 civil-rights investigations of police departments, including those of Cleveland, Baltimore and Seattle, among others. The release of a report is one step in a long process that, in recent years, has typically led to bilateral talks between the Justice Department and a city, followed by an agreed-upon police-reform plan that’s enforceable by a federal judge.

Chicago’s case is unique in that the report comes just days before a change from an administration that strongly backed the process to President-elect Donald Trump’s, whose commitment to such federal scrutiny is unclear.

The perception that Chicago Mayor Rahm Emanuel badly mishandled the Laquan McDonald shooting hurt the former Obama chief of staff politically and he may feel pressure to address all, or nearly all, of the Justice Department’s findings to restore his political fortunes.

Chicago’s police department has long had a reputation for brutality, particularly in minority communities. The most notorious example was Jon Burge, a commander of a detective unit on Chicago’s South Side. Burge and his men beat, suffocated and used electric shock for decades starting in the 1970s to get black men to confess to crimes they didn’t commit.

The McDonald video, which showed Officer Jason Van Dyke continuing to shoot the teen even as he slumped to the ground, unmoving, provoked widespread outrage. It wasn’t until the day the video was released, which was more than a year after the shooting, that Van Dyke was charged with murder. He has pleaded not guilty. Police reports of the shooting later suggested a possible cover-up by other officers who were at the scene.