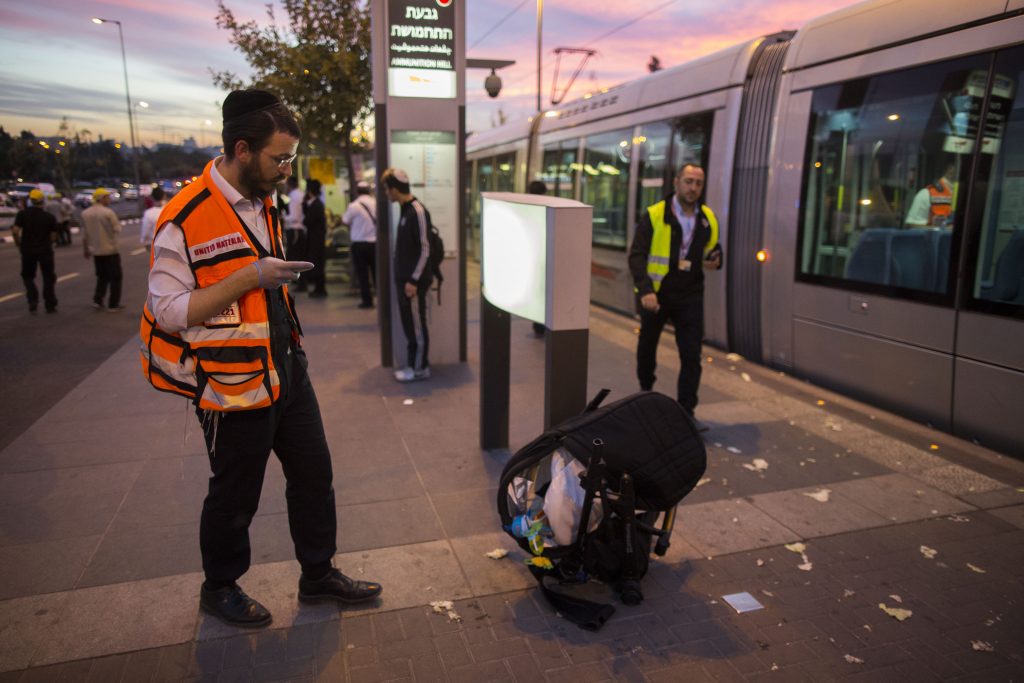 The U.S. District Court in Washington, D.C., Tuesday ordered Iran and Syria to pay $178,500,000 to the family of an Israeli infant killed by a Hamas terrorist in a 2014 car-ramming attack in Yerushalayim.

The court ruled that Tehran and Damascus were liable to provide compensation for damages, due to their financial backing of the Palestinian terrorist organization Hamas.

The terror attack took place in October 2014 at a Jerusalem Light Rail station when a 21-year-old Hamas terrorist, Abdel Rahman Shaludi, from Silwan in east Yerushalayim, rammed his car into a baby stroller carrying Chaya Zissel Brown, Hy”d, a three-month-old baby, who died as a result of her wounds.

Her father, Shmuel, was wounded in the attack while her mother, Chana, sustained no injuries.

Israeli officials identified Shaludi as a convicted terrorist, who had previously served a prison sentence and had ties to Hamas. Hamas claimed responsibility for the attack and praised the terrorist’s actions.

The family decided to launch a legal fight against terror, and since their murdered daughter possessed American citizenship, they submitted a lawsuit to an American court against Iran and Syria, on the grounds that they finance the Hamas terror group and their attacks. The case was won on default judgement, as at least one defendant failed to appear before the court.

The parents were represented by lawyer Darshan-Leitner, the manager of Shurat HaDin, the Israeli Law Center that seeks to wage a legal struggle around the world against terror.

“The criminal regimes in Tehran and Damascus are the biggest state sponsors of terrorism in the world,” said Darshan-Leitner. “This ruling sends a clear message that the heavy price will be imposed on anyone who finances terror and spills the blood of innocents.”