National Trump to Meet With Company Executives on Cybersecurity
National 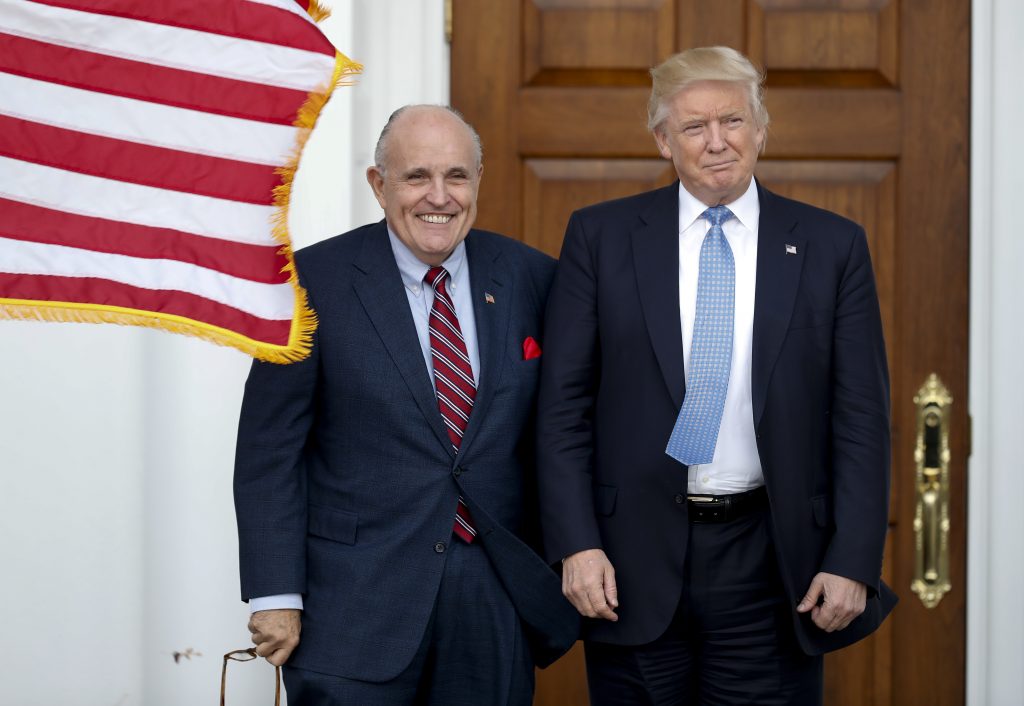 President-elect Donald Trump plans to meet with corporate executives who have faced cybersecurity challenges in a series of meetings arranged by former New York Mayor Rudy Giuliani, his transition team said in a statement.

Giuliani, a former Trump campaign adviser who runs a cybersecurity consulting business, will facilitate the meetings but “no consensus advice or recommendations resulting from group deliberations or interaction is expected or will be solicited.”

Instead, the statement said, Trump aims “to obtain experiential and anecdotal information from each executive.”