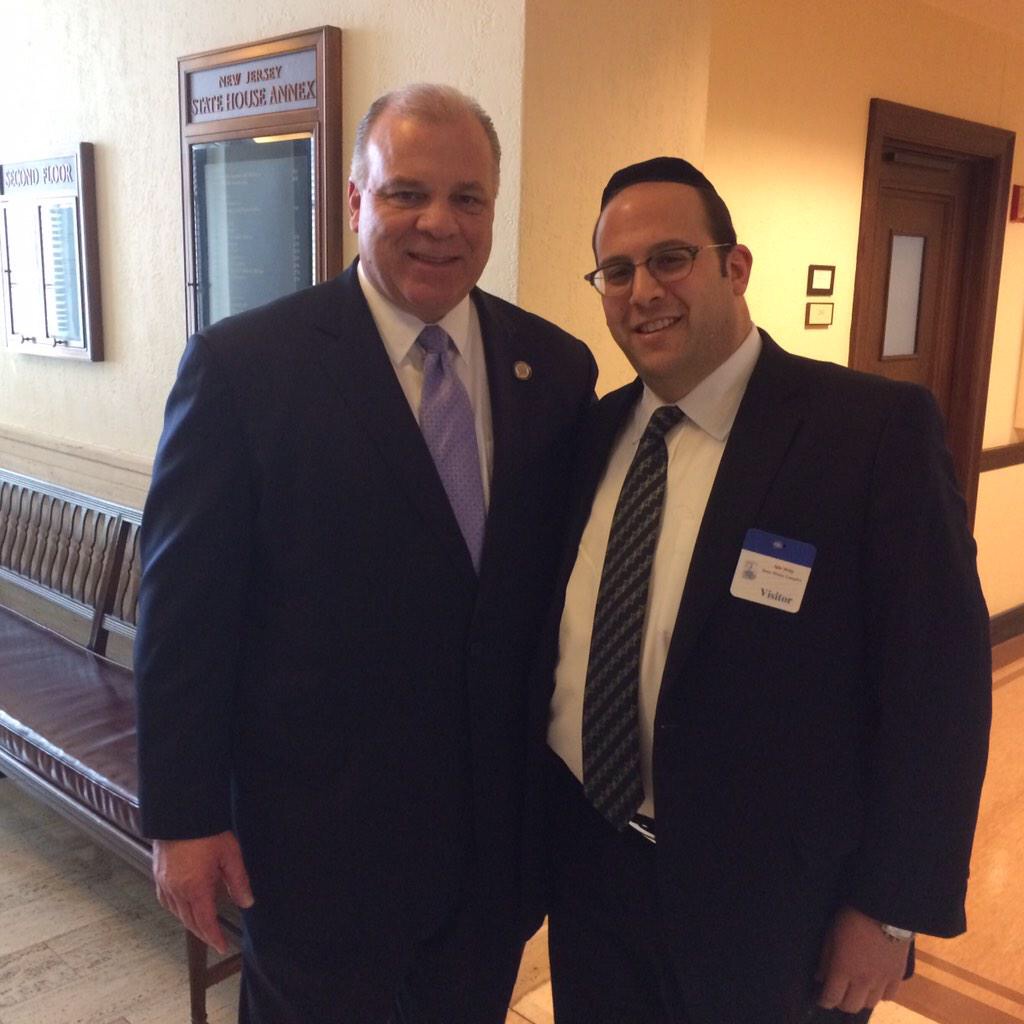 Amid growing dissatisfaction over vast inequity in the amounts of funding that districts receive across the state, the president of New Jersey’s state senate, Steven Sweeney, has initiated a committee specifically to study school funding fairness.

“A large number of school districts are being shortchanged in state school aid, forcing local taxpayers to make up the difference,” Sweeney said in a statement. “These communities are essentially subsidizing other districts that are receiving more than their fair share. This disparity is undermining equal educational opportunities and adding a financial burden with higher taxes.”

New Jersey’s school district funding formula awards different amounts per student depending on the level of need that was determined for each area, tending to award larger allotments to poor urban settings. In 2008, budget constraints moved the state to put a funding freeze into effect, which stopped calculating for census changes. The result has been that many areas are now receiving far less than they are entitled to receive.

Rabbi Avi Schnall, director of Agudath Israel of America’s New Jersey division, welcomed the initiative. “It’s very positive and hopeful that the state’s leadership recognizes the flaws in the formula and is acting to address them,” he said.

Lakewood, Rabbi Schnall pointed out, added close to 1,500 students to its public-school system since 2008 without any additional allotment from the state. The result has been a constant and growing deficit. In early 2016, voters defeated a measure that would have raised taxes to close what was then estimated to be a $12 million shortfall.

Sen. Sweeney’s plan will study the problems and needs of districts with the goal of bringing them up to full funding. The senator has also proposed an additional $100 million to underfunded districts. He argues that the additional funds plus a re-direction of money from areas that have become overfunded, will allow the state to cover its commitment to each district.

The field of proposals to reform the funding formula has become a crowded one. Governor Chris Christie introduced a plan that calls for the creation of an entirely new system that would distribute an equal amount per child to every district in the state. Assembly Leader Vincent Prieto has formed his own committee to study the matter, but spoke out against Sen. Sweeney’s plan which would redirect resources from highly funded urban districts like Jersey City, which he represents.

Rabbi Schnall said that Lakewood’s private-school community also suffers from the broken formula as its members receive services such as busing and special education that are funded through the local district. The largest effects, he said, come from a lack of staff and resources in the district’s administrative offices. Lakewood’s problem is additionally complicated by the fact that the formula does not account in any way for the 30,000 private-school children in the district.

“All the grants for private schools alike are processed through the Board of Ed.’s office. Their budget is based on serving 6,000 public-school kids, but in reality they serve 36,000 children,” he said.

A recent report showed that in 2016, only 75 percent of services intended for the non-public-school community were actually used. The phenomenon was blamed by the local board on the inability of a short-staffed office to deal with the volume of work necessary to service the private-school community.