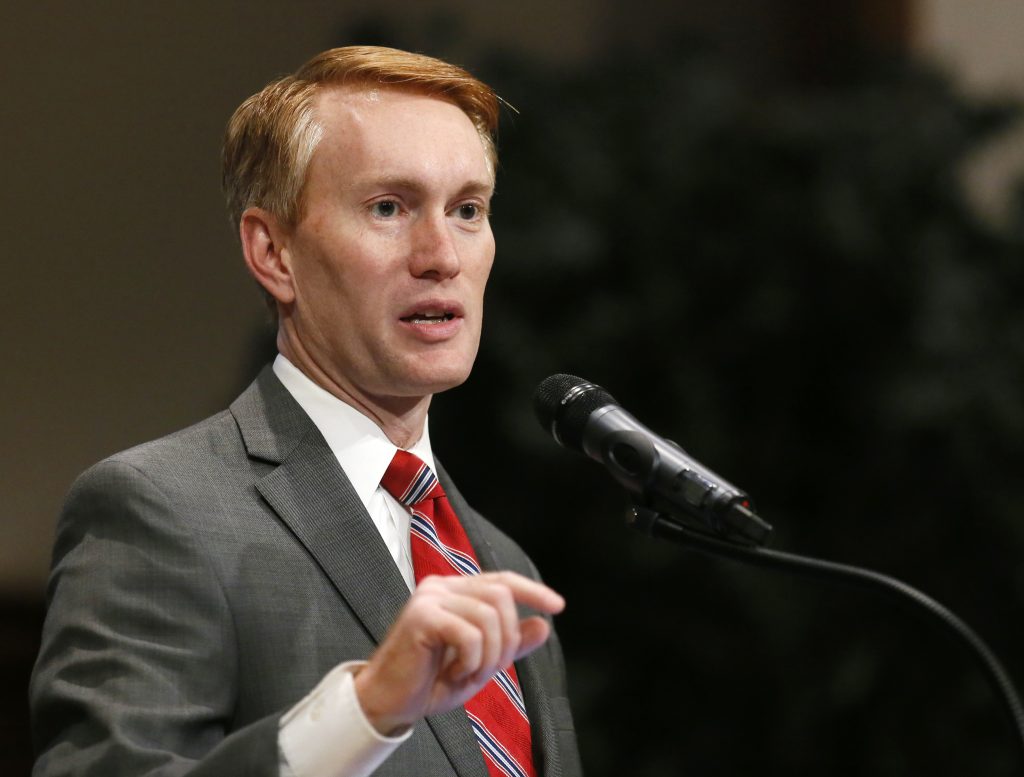 Congressional Republicans on Thursday introduced measures to block a D.C. law allowing doctors to prescribe fatal drugs to terminally ill patients, invoking their rarely used power and setting up a battle between Congress and the city over self-determination.

It also thrusts the contentious issue of assisted suicide onto the national stage. After more than a year of intense debate in the District, Mayor Muriel Bowser (D) signed legislation in December authorizing terminally ill people to legally end their lives — joining Oregon, Washington, Montana, Vermont, California and Colorado.

To block the District’s “Death with Dignity Act”, Congress must sign disapproval resolutions introduced by Sen. James Lankford (R-Okla.) and Rep. Brad Wenstrup (R-Ohio) — and the president must sign it — within 30 legislative days, likely the end of February.

“Washington, D.C.’s assisted suicide bill would erode our culture’s respect for life, and possibly lead to the mistreatment and exploitation of the disabled and most vulnerable among us,” Lankford said in a statement.

Rep. Jason Chaffetz (R-Utah), who chairs the House committee overseeing District affairs, said Monday he wants to block the law. A spokesman for Sen. Ron Johnson (R-Wisc.), who chairs the equivalent Senate committee, could not immediately state the senator’s position.

Religious groups and advocates for persons with disabilities have opposed right-to-die legislation as degrading to human life and say it would create the risk that terminally ill patients would be steered to early deaths. Supporters say medical aid-in-dying provides people facing excruciating pain and imminent death an option to die peacefully on their own terms.

District leaders vigorously oppose any attempts from Congress to intervene with local laws. Congress hasn’t successfully blocked a District law from taking effect since 1991, but has since used its appropriation powers to stymie other local initiatives.

“Senator Lankford and Representative Wenstrup claim to carry the mantle for a small, limited federal government, yet they have introduced bills that abuse the federal government’s power over the District in order to interfere with our purely local affairs,” said D.C. Del. Eleanor Holmes Norton (D) the city’s non-voting representative in the House.

Council member Mary Cheh (D) who authored the right-to-die law, blasted what she called “the extreme arrogance of these members of Congress who think that they can just impose their personal will on the 600,000 plus people of the District of Columbia.”

But Wenstrup, a podiatrist and former Army combat surgeon, said Congress’s failure to intervene would amount to a “tacit federal approval” of physician-assisted suicide.

“By authorizing doctors to violate the Hippocratic Oath of ‘do no harm,’ physician-assisted suicide undermines a key safeguard that protects our nation’s most vulnerable citizens and ensures our loved ones receive the best medical care when they need it most,” Wenstrup said in a statement.

Congressional attempts to void Oregon’s first-in-the-nation 1997 medical aid-in-dying law failed. But Congress did successfully pass a law barring it from appropriating funds in support of assisted suicide, and opponents say the D.C. legislation may run afoul of that law.

D.C.’s right-to-die legislation carries a $125,000 price-tag for modifying the city’s death registration system to collect data on people who use life-ending drugs authorized by the law.

Spokespeople for House Speaker Paul Ryan (R-Wisc.) and Senate Majority Leader Mitch McConnell (R-Ky.) did not comment on the legislation.