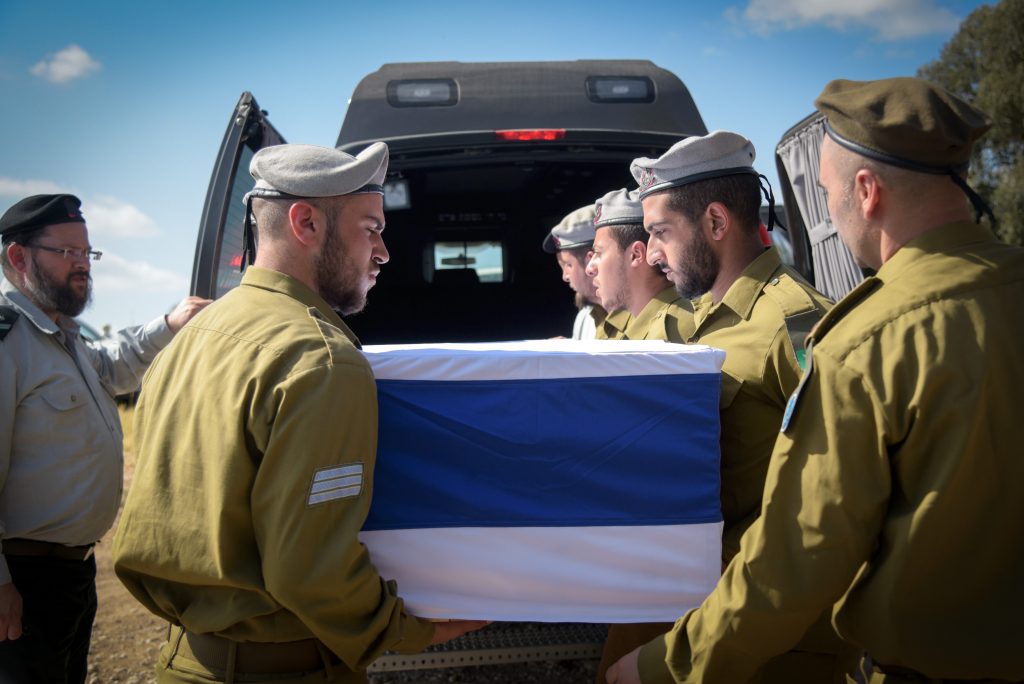 Four the deceased were killed on missions fighting terrorists, while five were killed in accidents during the time of their service, but not necessarily related to activities in the army. Another six passed away from various diseases. Ten of those who passed away were career soldiers, two were on reserve duty at the time of their demise, and the rest were regular conscripts.

Of the 41 who passed away, the IDF suspects that 15 put an end to their lives deliberately, although, in accordance with halachos on the matter, the IDF Chief Rabbinate has not ruled any of these deaths, due to a lack of witnesses and other factors.

Another 43 soldiers were seriously injured during their service in 2016.

The IDF takes very seriously every instance of the death of a soldier on active duty, a spokesperson for the army said. “Every loss is investigated by the internal investigation unit in order to identify the problem and utilize the information to prevent further tragedy.”

The army also has an extensive program to ensure the mental health of soldiers, and an early-warning system that is able to identify issues like depression and loneliness and intervene in a timely manner, the spokesperson added.