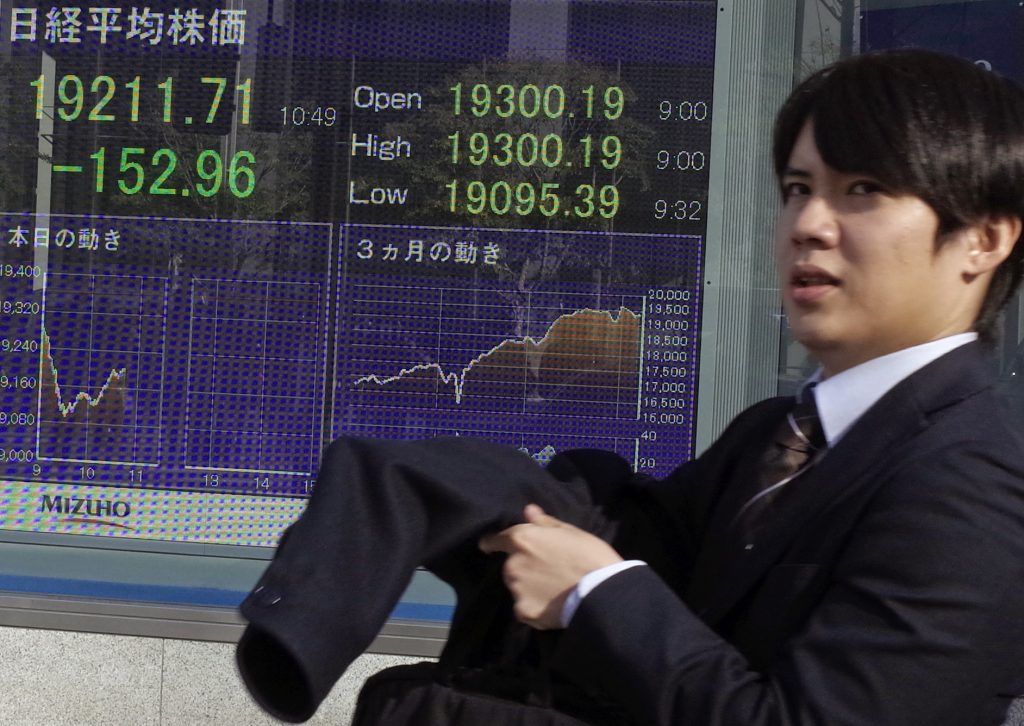 Trump’s first news conference in nearly six months was an anti-climax, with scant details on his plans for infrastructure spending and tax reforms. Trump attacked U.S. intelligence services and big pharmaceutical companies, instead of outlining his platform. His comment that the government should change bidding procedures for the pharmaceutical industry “because they’re getting away with murder” drove health care stocks lower.

“It is what he didn’t mention – fiscal stimulus — that worries market participants. The U.S. dollar rally was based on the assumption that Trump’s administration will push through a massive infrastructure building and fiscal stimulus package, which will lead to higher inflation in the future,” said Margaret Yang Yan, a market analyst with CMC Markets in Singapore. “The slump in the U.S. dollar index last night indicated that assumption is now unwinding because the president-elect never even mentioned that key word ‘stimulus.'”