Business Trump on Drug Prices: Pharma Companies Are ‘Getting Away With Murder’
Business 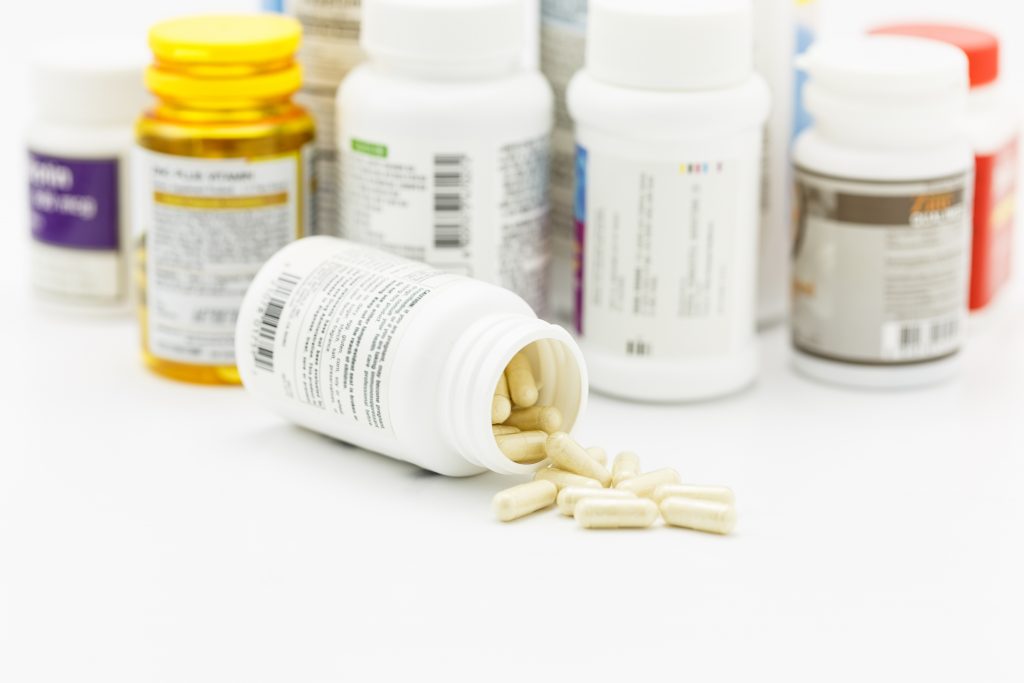 At his first press conference as president-elect, Donald Trump said that he would change the way the country bids on drugs to bring spending and prices down. He accused the industry of “getting away with murder.”

“Pharma has a lot of lobbies, a lot of lobbyists and a lot of power. And there’s very little bidding on drugs. We’re the largest buyer of drugs in the world, and yet we don’t bid properly,” Trump said.

The comment dropped a bomb into the middle of the drug industry’s major annual investor conference underway in San Francisco this week, sending pharmaceutical and biotech stocks plunging. The iShares NASDAQ Biotechnology Index was down 2.7 percent in midday trading.

AbbVie, a company that has repeatedly raised the list price of its blockbuster arthritis drug, Humira, was giving a presentation at the JP Morgan Healthcare Conference when Trump called for new bidding procedures. Its stock price was down 2.6 percent in midday trading.

“What we fundamentally believe in is being able to bring innovative medicines to the marketplace that ultimately are not only beneficial to patients, but also, over the long term, are providing an economic benefit to the health care system,” said Richard Gonzalez, chief executive of AbbVie said. “I don’t have a crystal ball as to what changes the president has in mind.”