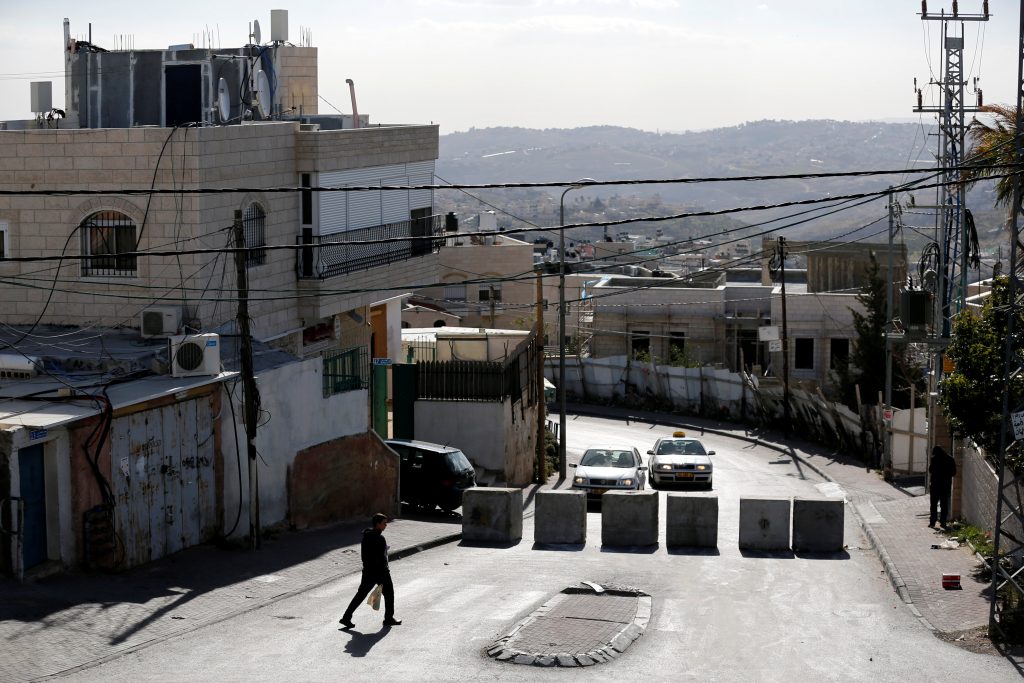 While the government plans on demolishing the home of the terrorist from the Jabel Mukhaber neighborhood who rammed into a group of IDF soldiers Sunday, killing four, the Yerushalayim Municipality on Tuesday gave its final approval for the construction of 2,500 homes in that same neighborhood. The new homes will be centered on the same street that the terrorist’s home is located on.

The project is part of a wider-ranging one to build thousands of homes in Arab neighborhoods of Yerushalayim. The construction plan was approved by the government last year as a response to criticism that the city built new homes only in Jewish neighborhoods. In a statement, the municipality said that the project had been approved by the various local and national planning councils. In any event, “the city will act in accordance with the law,” it said in a statement. The plan has been heavily criticized by rightwing activists; Aryeh King, a member of the Yerushalayim City Council, said that the construction plan was “one of the most dangerous building plans in Jerusalem, and unfortunately the city is advancing it, even under the current circumstances.”

Meanwhile, the family of the terrorist has been summoned to the offices of the Interior Ministry, where a procedure to strip them of their Israeli residency status will be initiated. As residents of Yerushalayim, the family is eligible for a “blue” identity card, granting them the same freedom of movement and employment rights as all Israelis. Interior Minister Rabbi Aryeh Deri said Monday that he would immediately initiate procedures to remove the residency status from the 12 members of the terrorist’s family. The family is scheduled to appear in the Interior Ministry’s offices on Wednesday.

In a statement, Rabbi Deri said that the decision “initiates a new era in the fight against terror, and against terrorists who use their status to commit terror attacks against citizens. From now on we will have zero tolerance against those who plan or carry out such attacks. Family members will pay the price as well. The consequences of these actions will be long-ranging,” he added.