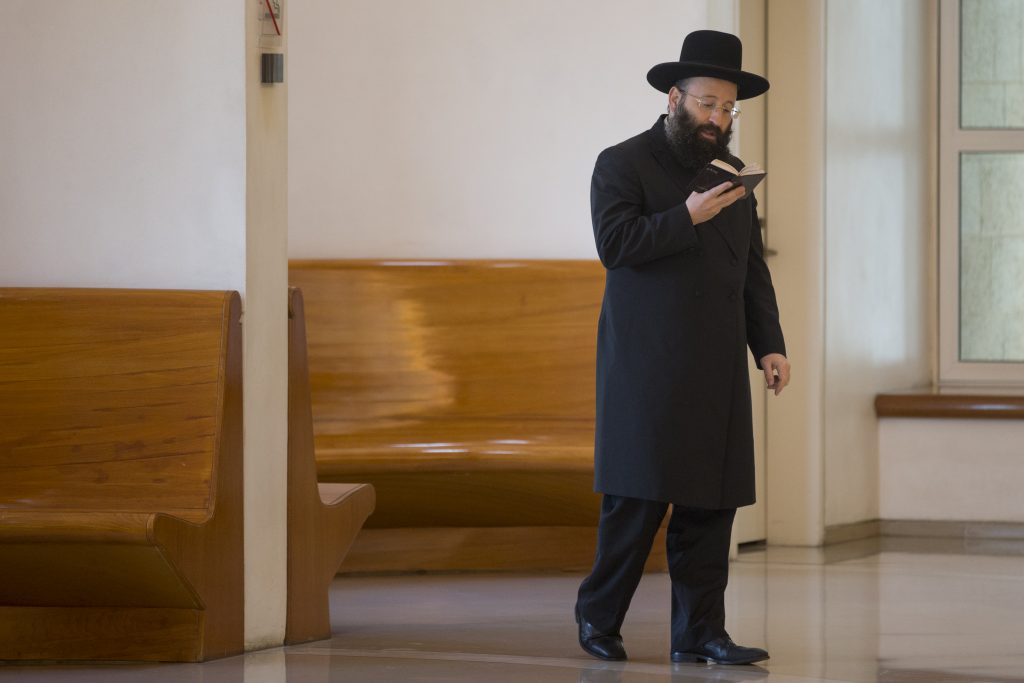 Israel’s High Court has given the government a month to explain why it has not acceded to demands of Women of the Wall and Reform and Conservative groups to hold their prayers and read from the Torah at the Kosel.

The court gave Kosel Rabbi Shmuel Rabinowitz and the other respondents, including the director of the Prime Minister’s Office and the Religious Services Ministry, 30 days to submit their response to the injunction.

In addition, the Court on Wednesday issued an order that body searches of women entering the Kosel plaza should cease. Since Women of the Wall members have smuggled sifrei Torah scrolls into the Kosel plaza on several occasions, Western Wall Heritage Foundation orderlies and security guards have conducted searches to prevent them from doing so.